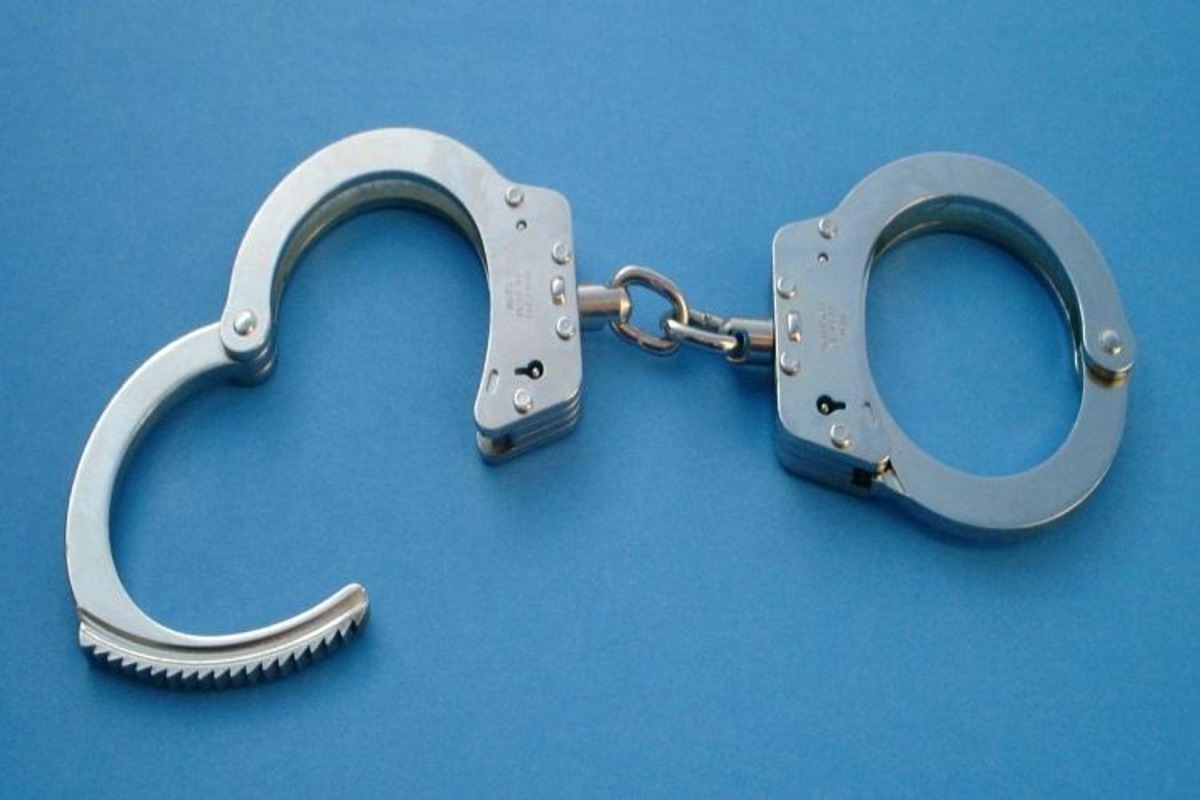 Darshan Lamani is the son of ex-Minister Rudrappa Lamani who was part of the Siddaramiah cabinet.

The Central Crime Branch of police in Bengaluru on Monday arrested the son of a former Karnataka Minister in connection with a drug case from Goa. The accused has been identified as Darshan Lamani who is the son of ex-Minister Rudrappa Lamani of the Congress. According to police, Darshan was sheltering two other accused Hemant and Suneesh who were purchasing drugs online through the darknet and supplying them to other drug users. All the three have now been taken in police custody.

Police said that they had unearthed the drug trafficking network by November 5 and had managed to arrest another drug trafficker who was connected to them with 500 gm of hydroganja which was shipped to him from a foreign country. It was only probing that case that the police found links to Hemant and Suneesh and subsequently Darshan. Sandeep Patil, Bengaluru Joint Commissioner of Police (Crime) who heads the CCB said that they are trying to get the finer details of the racket’s operations and find out Darshan’s exact role.

Rudrappa, a leader from Haveri district was a minister in the erstwhile Congress government in the state led by Chief Minister Siddaramaiah. He was the Minister of the Muzrai (Religious Endowment) and Textiles before serving as a Minister of State for the same department.

Monday’s arrests come as police in Bengaluru have been making multiple arrests related to drug trafficking (under the Narcotic Drugs & Psychotropic Substances Act.) including those involving high profile celebrities. Notably, two well-known actors of the Kannada film industry Sanjana Galrani and Ragini Dwivedi who were arrested in September are still in jail. They were arrested on allegations of consuming and supplying drugs at parties. In connection with the same case, police are behind businessman Aditya Alva, the brother-in-law of Bollywood actor Vivek Oberoi who has so far evaded arrest.