Over 20,000 trees to be cut for proposed Bengaluru-Chennai expressway 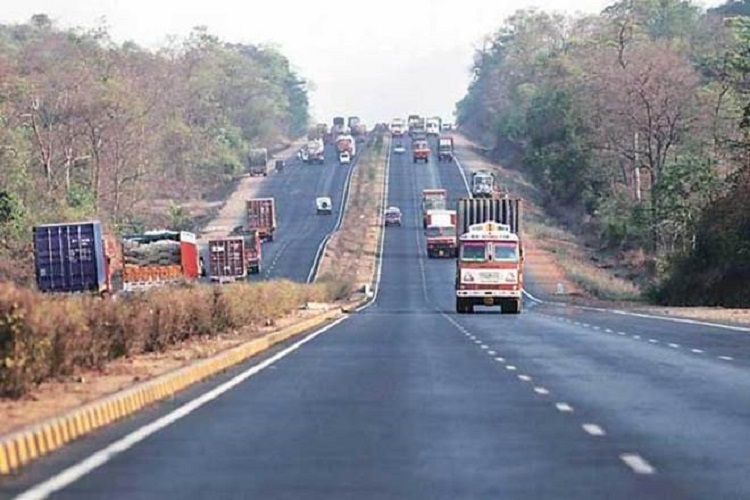 The removal of trees will be in Kolar and Bengaluru Rural districts, according to the project’s EIA report.

20,748 trees in Karnataka will be cut down for the proposed Bengaluru-Chennai eight-lane expressway in the first phase of the project, the environmental impact assessment (EIA) report of the project has stated. This phase covers 71 km of the total 330 km length of the expressway, stretching from the edge of Bengaluru to Bethamangala near Mulbagal in Kolar district.

The contents of the EIA report were published by Deccan Herald.

In an earlier version of the EIA published in 2019, it was estimated that 22,505 trees in Kolar and 4,699 trees in Bengaluru Rural district would be culled to make way for the expressway. This included tree species like Ashoka, neem, silver oak, hebbevu, teak, gobbali, honge, acasia, nelli and more. The EIA also mentioned that the primary tree species to be cut will be eucalyptus trees.

Phase 1 of the project also covers 72 villages, and over 5,000 families will be affected by the acquisition of the 1,890 acres of land needed for the construction of the expressway.

The National Highway Authority of India had earlier sought clearance from the Environment Ministry in 2018 for the project.

Apart from the first phase of the project focused in the Karnataka limits of the expressway, it will also see further trees cut in Tamil Nadu. The project will also build a route to Kolar Gold Fields in Kolar district.

The development comes months after it was revealed in a draft EIA report that the peripheral ring road project in Bengaluru will lead to the removal of over 33,000 trees. This number is much higher than the Bangalore Development Authority’s (BDA) repeated assertions that the project needed the removal of only 200-500 trees. The BDA had argued erroneously for over four years that the environmental damage due to the project was minimal.