Families approach UNHCR over abduction of Rohingya refugees in Bengaluru 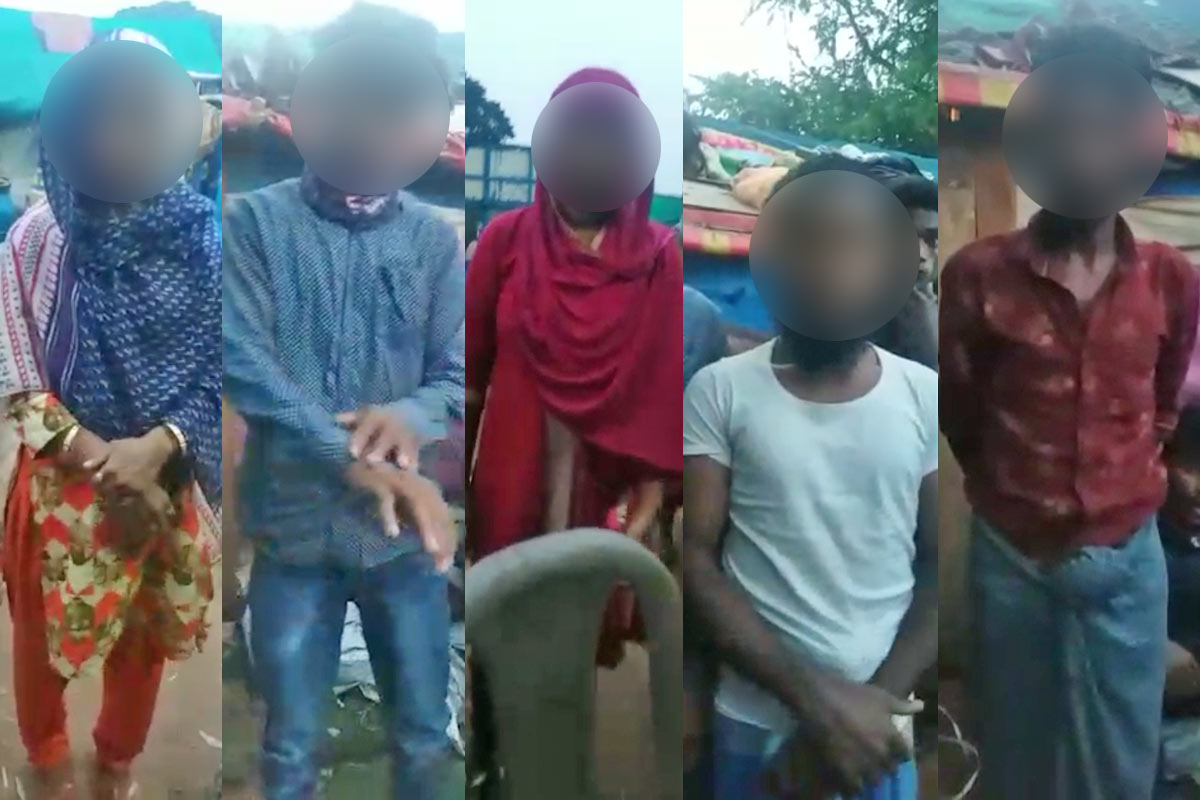 A first information report (FIR) was registered at the Amruthahalli Police Station on November 5.

Six members of the Rohingya community staying in Bengaluru were allegedly abducted and assaulted by an unknown gang for not paying hafta for carrying out ragpicking work in Bengaluru. The issue was brought to the notice of police officials and the gang released five of the six Rohingya community members after receiving a ransom of Rs 40,000. Police are on the lookout for Dil Mohammed who is still missing.

A first information report (FIR) was registered at the Amruthahalli Police Station on November 5. The families of the abducted persons approached the United Nations High Commissioner for Refugees through a Bengaluru-based NGO Law and Policy Research Institute.

The letter mentioned that the refugees had not faced any such demand even though they were living in Bengaluru for over seven years now. “Upon refusal, all of them were brutally  assaulted.  One  Mrs Maryam,  who  is six months  pregnant  and  other  women  including Mrs. Arfa Begum, Mrs Ismat Ara, Mrs. Minuwara and Mrs Senuwara were also assaulted,” read the letter from Zia Nomani. It alleged that six members of the community were abducted and five of them were released later in the week. Dil Mohammed (not to be confused with Dilwar who refused to pay the money) is currently missing from the community and the police are on the lookout for him.

Mobile phones and Rs 40,000 were taken from the community members by those who carried out the assault, the letter added.

“The  Rohingya  community  now  fears  that  there  might  be  a  backlash  on  them  as  they  have taken  steps  against  the  illegal  assault  and  harassment  by  the  neighbouring  community.  In  this background, this representation requests UNHCR’s assistance,” read the letter appealing to authorities to help stop harassment faced by Rohingya refugees. It also called for recognised refugees to be protected and given legal support.