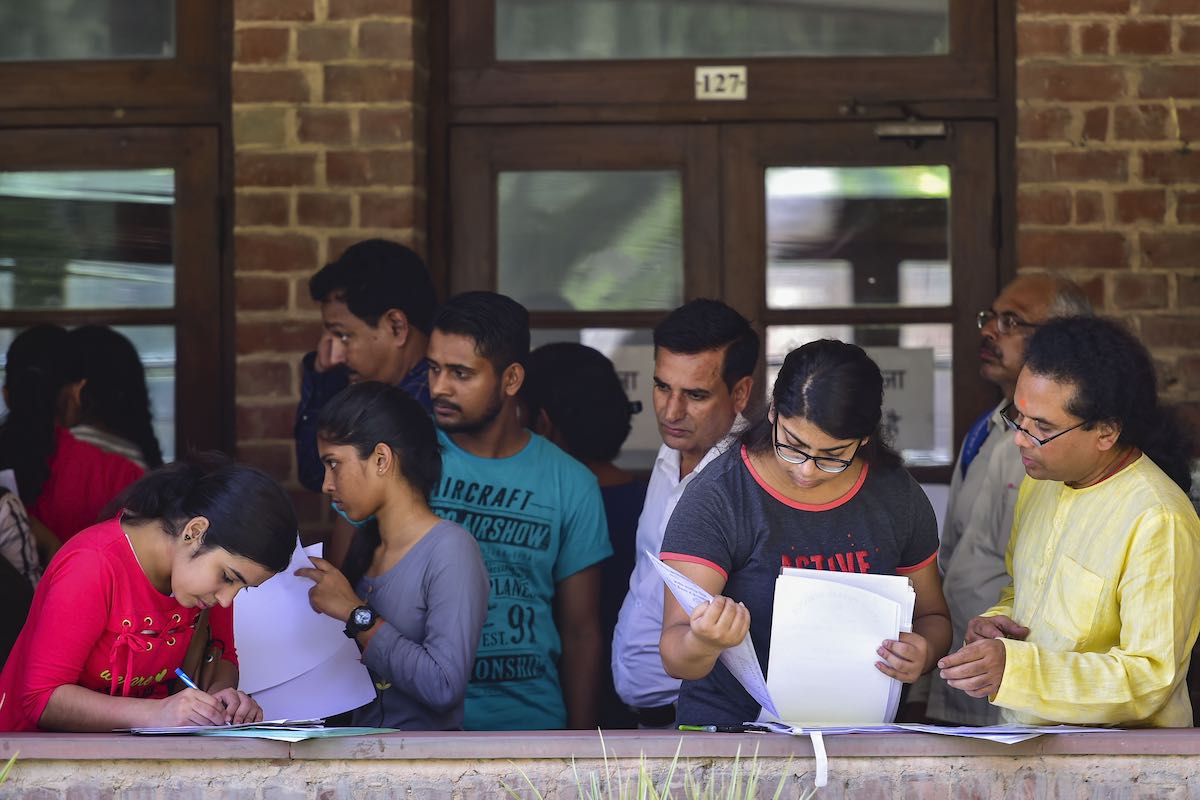 The Karnataka government on Monday released standard operating procedures (SOP) that have to be followed as colleges across the state are due to reopen from November 17  for the first time since the onset of the pandemic. All staff and students will have to undergo RT-PCR tests three days prior to the college re-opening, according to the new guidelines. The SOP says that Ccolleges should map closest primary health centres so that students and staff can get tests done for free.

In addition to the mandatory masks rule, teachers will have to wear a visor too. During the first phase of reopening, colleges won’t be allowed to keep their canteens and libraries open, and this will be applicable until further notice. The class leaders have been asked to keep a check of fellow students in case anyone exhibits any COVID-19 symptoms. Cultural activities and other activities like NCC and NSS cannot commence now.

All educational institutions in the state have been closed since mid-March when the state government announced a lockdown in wake of the pandemic followed by more stringent lockdowns announced by the union government.

It may be recalled that the reopening of colleges was decided on October 23 following a meeting chaired by Deputy Chief Minister Dr CN Ashwath Narayan, who holds the Higher Education portfolio.

As announced by the government earlier, students can choose to attend the online or offline classes as part of a blended learning process mode.

So far, schools in the state have been ordered to remain closed. A decision to partially reopen schools for 9-12 standard students in October was deferred due to a spurt of cases among students and teachers in northern Karnataka.

Earlier in October, the advisor to the Karnataka government on education reforms, Professor MR Doreswamy had also advised the government to reopen degree colleges first before reopening schools. He had said that in the next phase pre-university colleges can be opened, and schools only in the final phase.