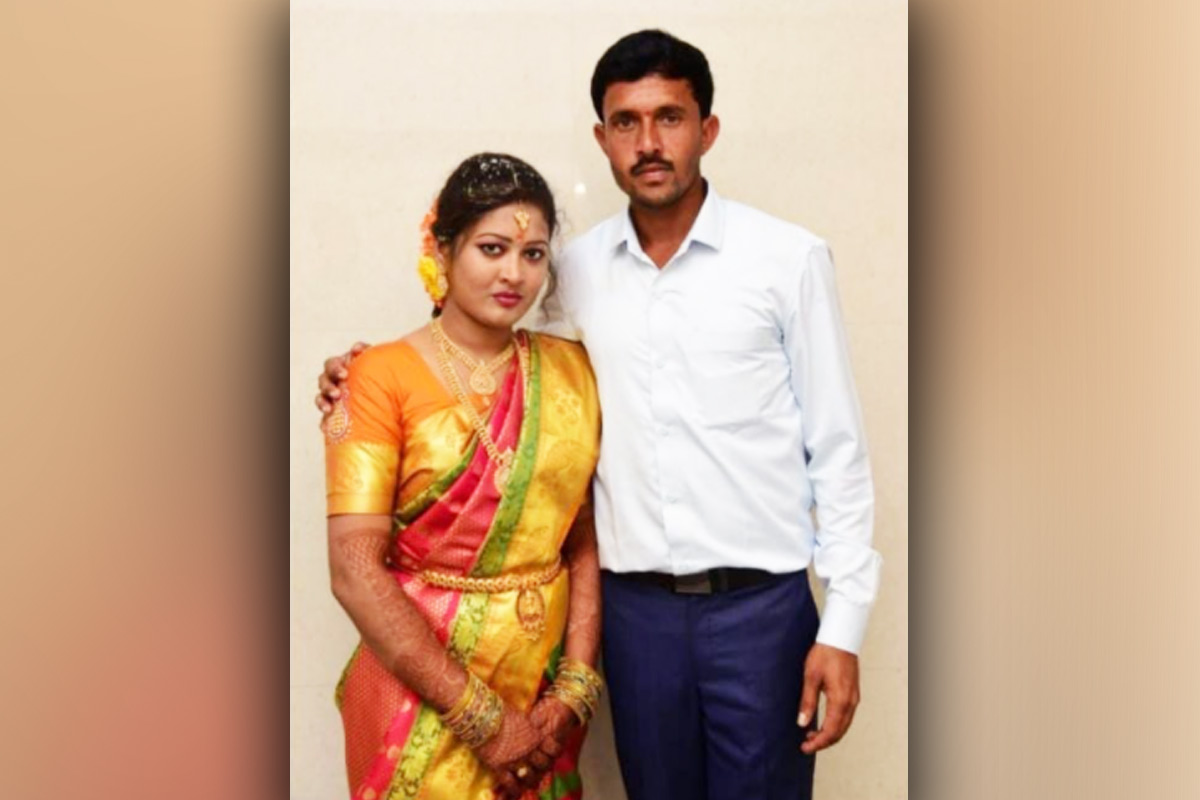 Fire and emergency personnel searched for the bodies of the couple and retrieved them on Monday.

A pre-wedding photoshoot in Mysuru ended in disaster after the couple drowned in the Cauvery River at Talkad when their coracle in which they were posing capsized on Monday. Chandru 28, and Shashikala, 20 were set to get married on November 22. Two weeks before their marriage, they visited Talkad along with a group of their relatives from Kyathmaranhalli in Mysuru.

The Hindu reported that the couple first approached a resort near Talkad and asked them to give a boat for them to ride. When the managers at the resort said that the boats were only for guests of the resort, the group found a coracle and used it to go across the river.

After the group crossed the river, the couple decided to go on a short ride in the coracle while their relatives shot photographs. They had travelled around 10-15 metres when the groom stood causing the coracle to capsize. The couple did not know how to swim and drowned while the paddler managed to swim to safety, Deccan Herald reported.

Fire and emergency personnel searched for the bodies of the couple and retrieved them on Monday. Last week, police officials in neighbouring Chamarajanagar district warned tourists against taking coracle rides in the Cauvery River. The district police erected signboards warning tourists and coracle owners that they will face action. Previously, several people have died due to coracle-related mishaps at Hogenakkal falls.

Earlier this year, a techie from Bengaluru died after a coracle ride in Kalkere lake turned fatal for him. Sachin Machaiah, a resident of Electronics City, decided to go on a coracle ride in the middle of the night but when he was at the centre of the lake, the oars slipped from his hand. He died as he could not swim and his body was retrieved from the lake days later.