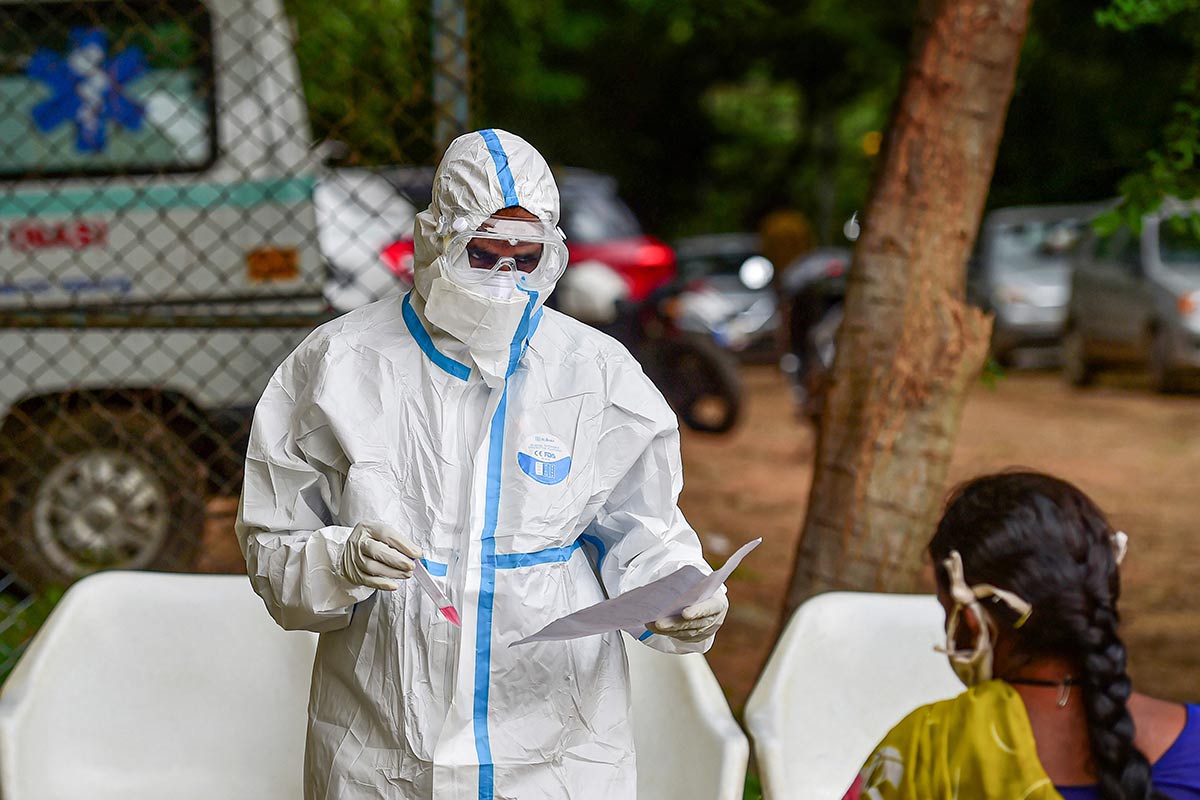 The sero-survey by IDFC Institute suggests COVID-19 has affected rural areas as severely as urban places.

Nearly half of Karnataka’s population may have been exposed to the SARS-CoV-2 virus by the end of August, according to a serosurveillance study carried out by IDFC Institute. The study that was carried out between June 15 and August 29 revealed that the adjusted seroprevalence across Karnataka was 46.7%.

“Adjusted seroprevalence across Karnataka implies, based on government mid-year 2020 population estimates, that approximately 31.5 million (3.15 crore) residents have been infected, 96.4 times the 327,076 publicly reported cases as of August 29, 2020,” states the pre-print research paper that is yet to be peer reviewed.

The study tested for both COVID-19 antibodies as well as current infections using the RT-PCR tests. The samples were drawn from 9717 households from 20 out of the 30 districts in Karnataka. “Our data shows high levels of active infections and transmission, especially in urban areas of Mysuru and coastal districts during our study period-where 9.7% to 10.5% of individuals tested positive for current infection,” said Anup Malani of the University of Chicago who was part of the study.

One of the key findings of the survey was that COVID-19 has affected rural areas as severely as urban places. As per the study, 44.1% of the rural population was exposed to the coronavirus while 53.8% in urban areas may have had COVID-19. The study attributes the migration of workers from cities to villages following the March lockdown as one reason for the spread to rural areas. Another factor it says was that rural areas saw fewer restrictions with regards to mobility as agricultural activity was considered an essential sector.

The study concludes with key recommendations including “frequent testing in exchange for permitting productive economic activity in the state.” It also advises against a total relaxation that could lead to a spike in infections. “Therefore, as the government considers relaxing restrictions on economic activity, it is critical to continue efforts to promote mask wearing, hand washing, and communicating the significance of COVID complications to individuals who are at risk,” it states.

The latest study comes on the back of a sero-survey carried out by the government, which estimated that 27.3% or 1.93 crore people in Karnataka had been exposed to the coronavirus as of September 16. This study was in fact conducted between September 3 to 16 across 30 districts in the state and had drawn samples from over 16,500 persons.