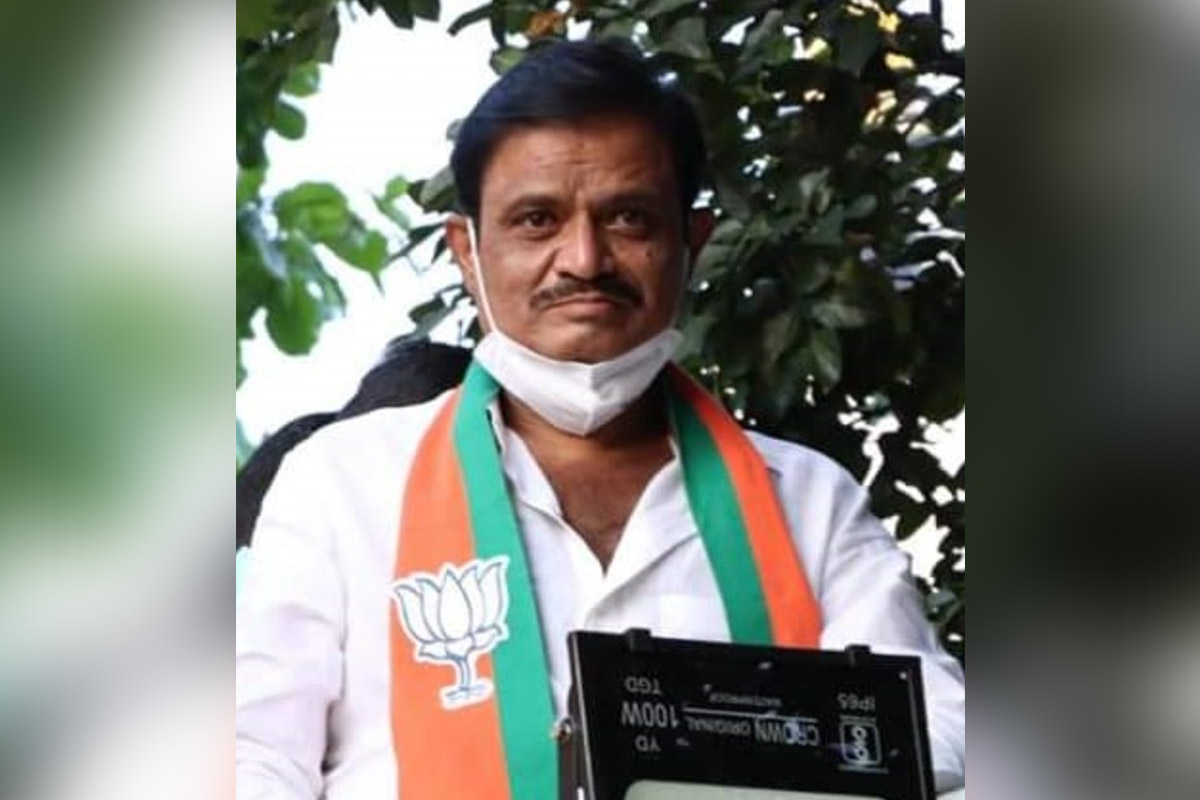 Munirathna won amid allegations of cash for votes, intimidation and doling out freebies.

BJP candidate from Raja Rajeshwari Nagar, Munirathna Naidu won the bye-elections. He won by a huge margin of 57,936 votes. Up against political novice, Kusuma H, wife of deceased IAS officer DK Ravi, the Congress candidate had emerged as a powerful candidate during the election campaign. Kusuma has managed to make inroads into Munirathna’s stronghold, which has the Congress hopeful of her chances of victory in the next Assembly elections.

“This constituency should be developed. You have trusted me implicitly and voted for me. I promise not to break your trust. Its our govt in power now. I will work for the development of this segment 24×7 and even beyond my capacity to repay my gratitude for voters.  I can say one thing for the Congress candidate. Please speak the truth. I have never said anything derogatory against her. I have never called her  “munde” (a derogatory reference to a widow). I respect women and today the voters have shown they don’t believe lies,” Munirathna Naidu told the media after the victory.

Bye-polls were held in RR Nagar after Munirathna, along with 16 other Congress and JD(S) legislators, resigned from their post and helped bring down the coalition government in 2019. Bye-elections were not held in RR Nagar in December 2019, when the 16 other segments went to polls as Munirathna was caught up in litigation. The former BJP candidate from the constituency had moved the Supreme Court alleging voter fraud by Munirathna in the 2018 Assembly Elections. He was given a clean chit earlier in October, after which the BJP announced his candidacy from the segment.

The campaign in RR Nagar too was shrouded in controversy. The BJP candidate had distributed the “Munirathna set top boxes” to voters. Continuous advertisements were run on TV for those who had these set top boxes.

The Congress had accused Munirathna of distributing cash to voters and also giving freebies. The party had also complained to the EC, alleging that Munirathna’s spending for the election had exceeded the limit set. Munirathna Naidu, a film producer, entered politics and made RR Nagar his fiefdom with the help of former Chief Minister Siddaramaiah. He had once identified himself as a loyalist of Siddaramaiah. After he defected from the Congress, both Siddaramaiah and DK Shivakumar accused him of using intimidation tactics to win elections. Allegations of cash for votes, freebies and intimidation were aplenty and yet Munirathna managed to win the bye-election and retain hold of his fortress.