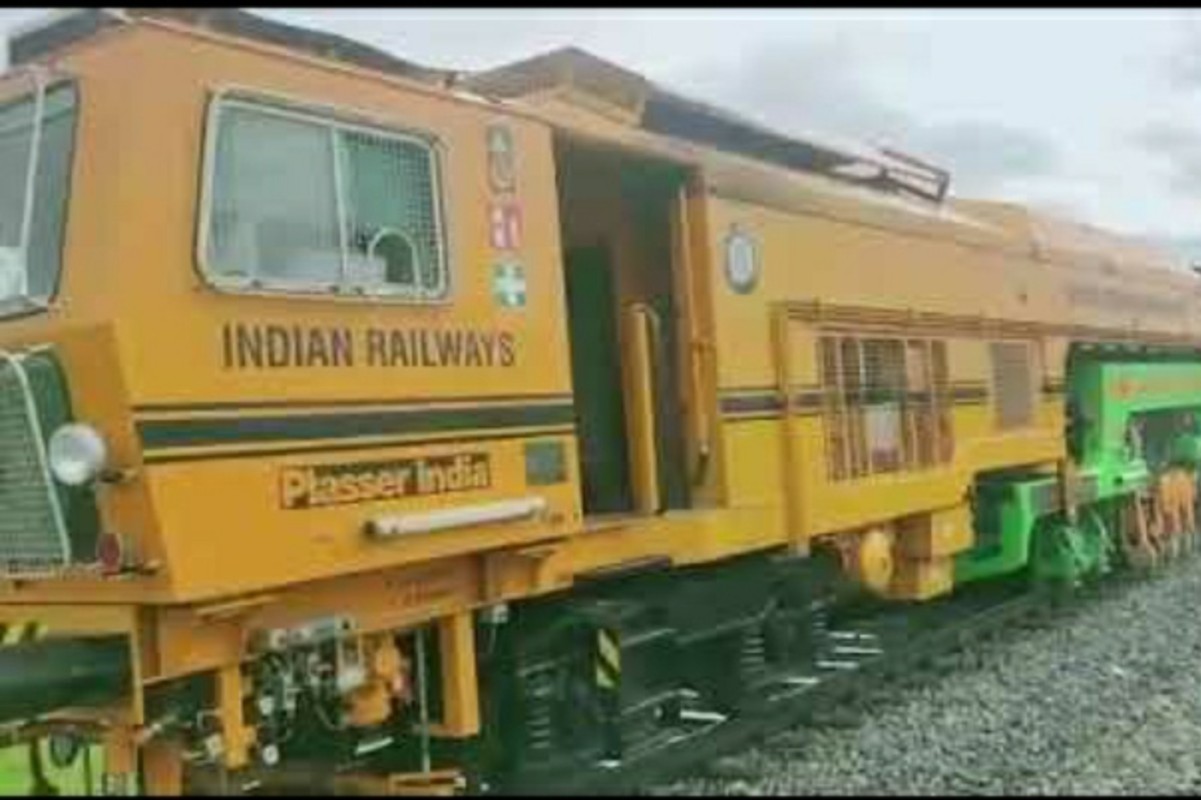 The SWR also posted a video of the ‘no spill test’, where a glass full of water was kept on a surface in a Londa-Miraj train, and not a drop was spilled.

The speed limit for trains in many sections in and near Bengaluru has been increased from 100 km/hr to 110 km/hour by the South Western Railways (SWR) division. This decision was taken after the recent and ongoing track renewal works. The latest stretch which saw this upgradation was the section between Yelahanka and Chikkaballapur, which is around 50 km in length. A trial run on this stretch under the observation of the Commissioner of Railway Safety, Bengaluru Division was carried out on Monday, November 9.

The other sections in the SWR which have been upgraded to run trains at 110 km/ hr are:

A statement from the SWR said, “All requirements for faster trains like increase in super-elevation at curves, correction of transition length, through tamping, attending points and crossings with track machines named UNIMAT have been completed. Recouping of Ballast to maintain cushion, recouping missing permanent way fittings are also being done to facilitate faster trains.” Ajay Kumar Singh, the General Manager of the Division said that the zone is focusing on eliminating speed restrictions to a minimum to improve the speed of trains.

The SWR on Monday had also tweeted a video of a Londa-Miraj line passing the ‘no water spill’ test.

Yet another route of South Western Railway clearing glass full of water challenge in firing colors.
The route between Londa and Miraj is now fit for running trains above speeds of 125 Kmph. @RailMinIndia @PiyushGoyalOffc pic.twitter.com/IbjOWN4gMz

This comes after Piyush Goyal, union Minister for Railways, at the end of October had tweeted one such video of a trial run of a track between Bengaluru and Mysuru. A glass of water, filled to its brim, was kept on the table of a coach. Even as the train was travelling at a high speed, reportedly over 100 kilometres per hour, not a single drop of water spilled out of the glass.