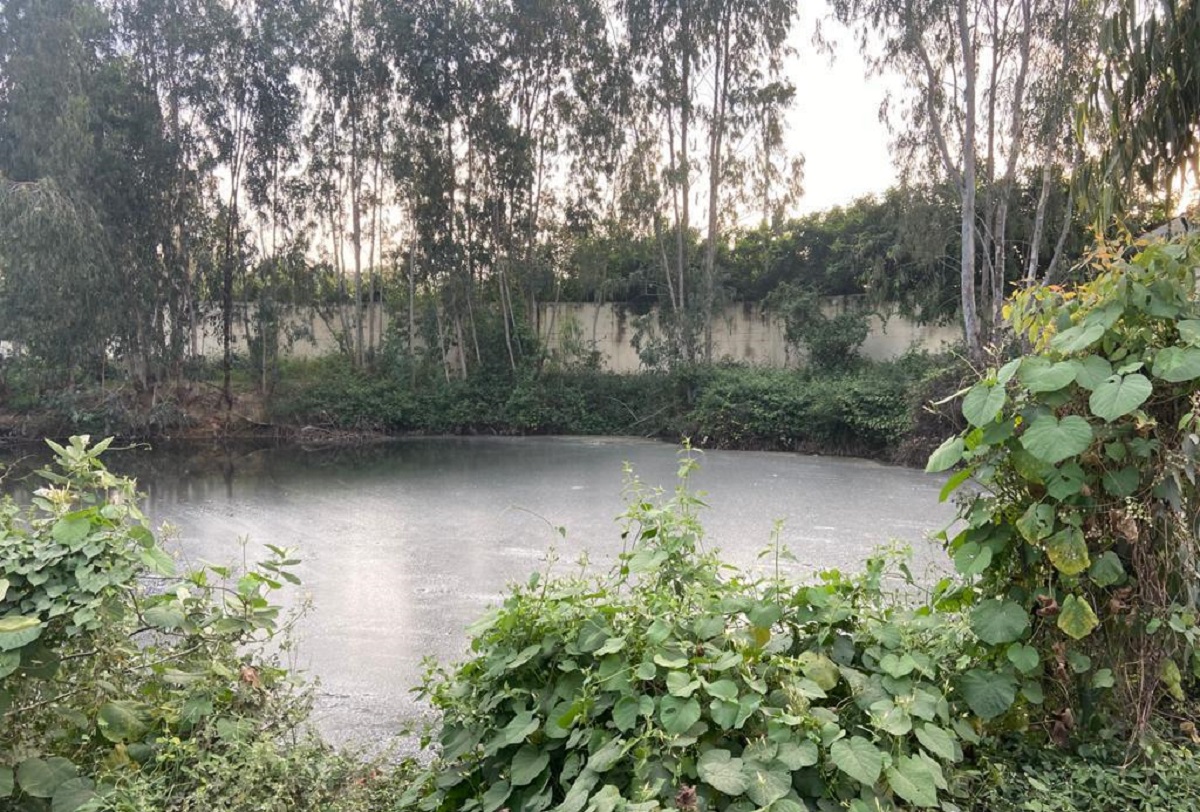 The waste plant in Electronic City has been facing strong opposition from local residents for two years now.

It’s getting from bad to worse for Bengaluru residents living in and around the Chikkanagamangala solid waste plant. Residents have been complaining about a bad odour emanating from the unit for more than two years. Now, residents say the smell has not only worsened but the groundwater quality of the area has been impacted as well, stating that the plant is releasing the leachate (toxic liquid generated in mixed waste containers) into open fields, instead of properly processing it.

Deepu Chandran, a resident, said, “I had gone there at night to see what was happening, along with other residents. The entire field was stinking to high heavens. KSPCB (Karnataka State Pollution Control Board) had directed them to empty the pond and clean the area. Instead of transporting the leachate to a treatment facility, they decided to empty it into the field in the middle of the night. This is highly deplorable and unscrupulous.”

Sridhar S, another resident of the area, said, “After we noticed the dirty water being pumped out, we called the police last night, and they told us to give a complaint this morning. Today the KPSCB is coming to check. After they come, we’ll file the police complaint.”

He added the polluted water will also pollute the groundwater on which many of the residents depend upon.

“This is the same water (groundwater) that we drink, and the cows drink. It all stinks a lot. There’s a big problem of mosquitoes too because of the plant. We can’t eat in peace. In the state we live in now, we can’t even breathe. We’ve gone to all authorities about this. The only thing left to do now is drink this polluted water and lose our lives.”

He also questioned the need for releasing the water in the dark of the night unless something was unscrupulous.

Video clips shot on Monday night and posted on Twitter allegedly show the polluted water from the pond within the SWM plot was being pumped out into a nearby field, with wires of the motor coming from within the plant.

This is not the first time that the waste plant has made news for the wrong reasons. Residents have earlier said that it has been difficult to keep their windows open due to the stench and presence of flies. One resident also pointed out that there were houses within 50 meters and Tech Mahindra office less than a kilometer from where leachate was being pumped. Another resident said that this was a result of the waste being sent for onland disposal through private players, instead of being sent for processing.

This comes after the residents of Doddanagamangala and Chikkanagamangala in Electronic City phase 2 used Twitter to widely criticise the situation, demanding that the Chikkanagamangala SWM plant be shut down with the hashtag #ShutDownEcitySWMPlant, featuring over 37,000 tweets.

Residents say that they have placed several complaints to different authorities, such as the BBMP (Bruhat Bengaluru Mahanagara Palike) and KSPCB over the years but to no avail.

While the plant was set up in 2015 and stopped operations shortly after its commissioning, it started operating in 2018.