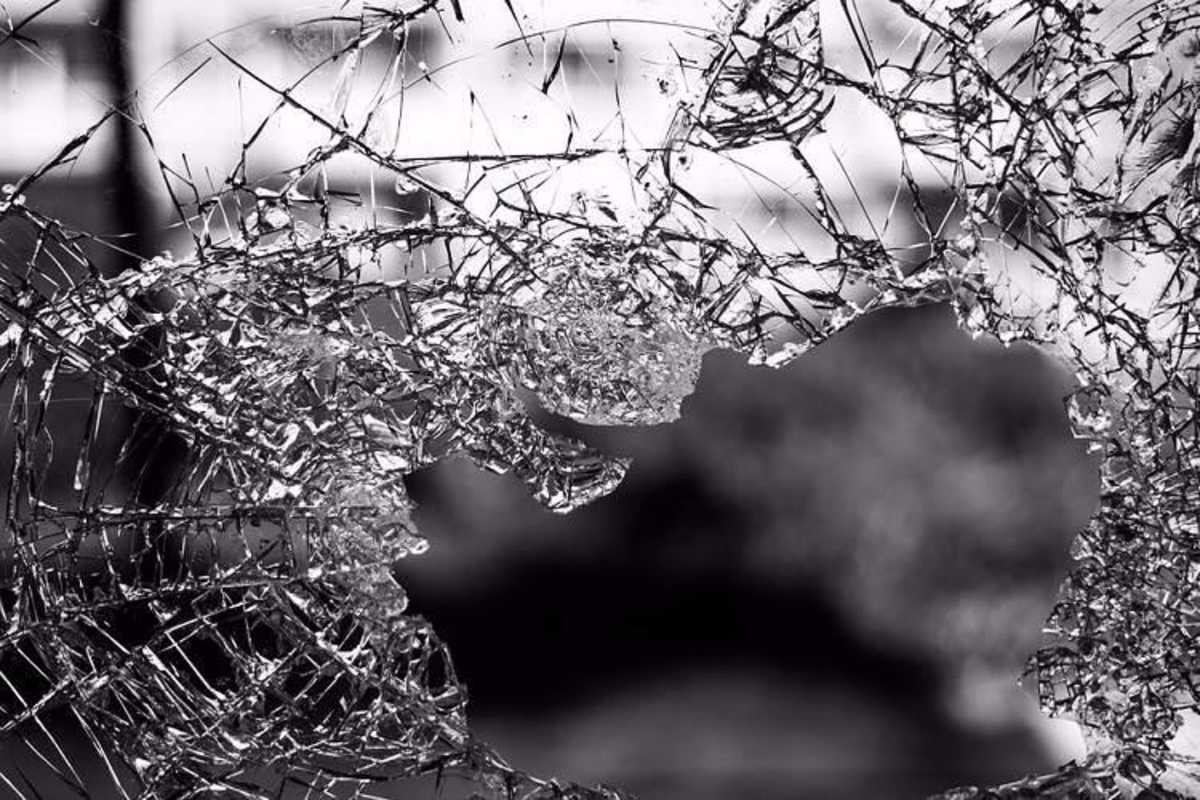 Police and other authorities had to spend one hour to retrieve the body from the mangled front portion of the car.

A 35-year-old cab driver in Bengaluru died in a road accident on Tuesday morning on the Ballari Road, which connects the city to the airport. According to the police, he was crushed to death at around 5 am in the morning as the cab he was driving towards the Kempegowda International Airport jumped the median and rammed a private bus coming from the opposite side. The victim has been identified as Vijay Kumar. Police said he was a resident of south Bengaluru’s Laggere.

A traffic police officer said, “We suspect the driver might have fallen asleep at the wheel. We will send the body for postmortem but we are not expecting this to be a case of drinking and driving.”

Police and other authorities had to spend one hour to retrieve the body from the mangled front portion of the car. A case has been registered at the Yelahanka Traffic Police Station. The sole passenger in the cab has been taken to a hospital where they are being treated for minor fractures. The passenger has been identified as one Mahinder. He was scheduled to travel to Rajasthan on work.

According to the police, all 35 passengers and the driver of the bus escaped with no or minor injuries even though the bus crashed into the Yelahanka Airforce Station compound wall. The roads leading up to the airport from the city limits have seen multiple accidents in the past as well. In one such incident in February, a traffic police constable was knocked down by  a speeding car and another constable was severely injured.

In that incident that took place in the evening, the two traffic police personnel who were part of the interceptor vehicle team and penalizing speeding vehicles near the toll gate near the airport were hit by a speeding vehicle that lost control.

In another incident in May 2019, five of a family died on the same road when their car collided with an ambulance at around midnight.