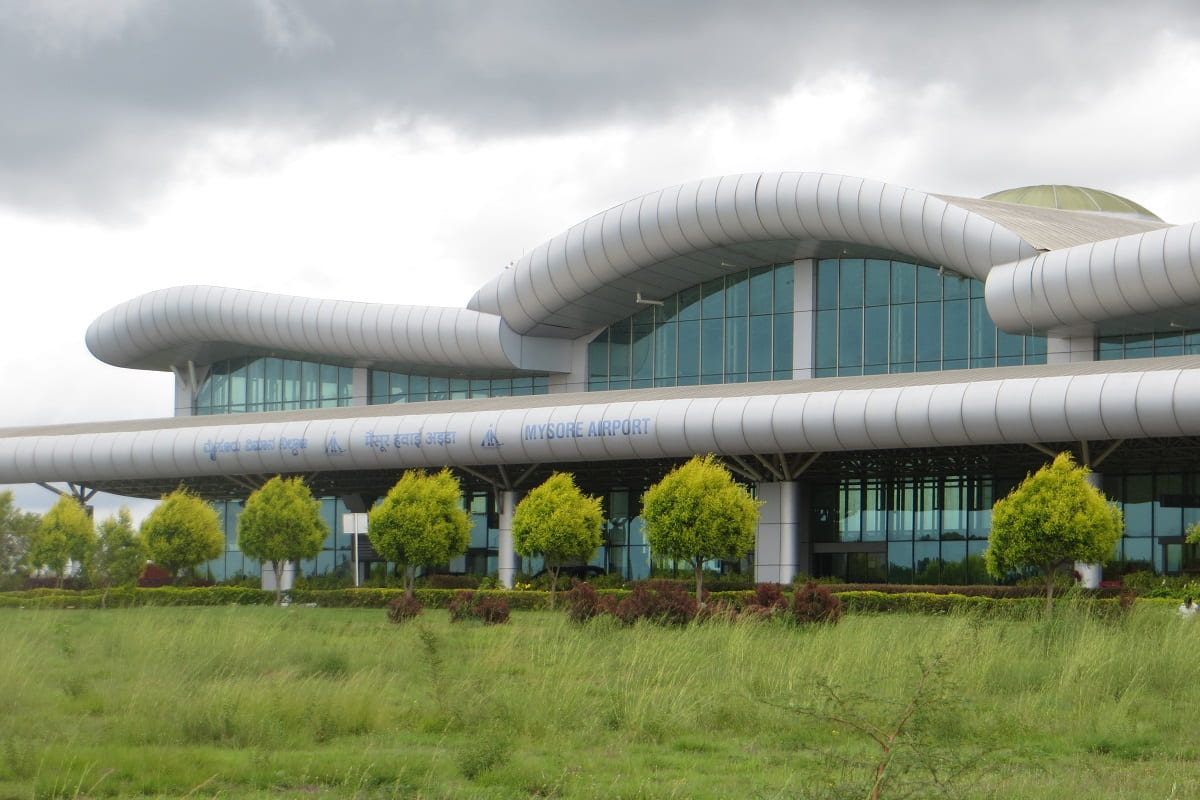 The funds for the first phase of land acquisition are expected to be released in the next five days.

At present the airport in Mandakalli has a single runway, which is 5,700 ft in length and suitable for providing short-haul flight operations. The expansion plans include increasing the runway’s length to 7,900 ft and 45 m in width.

The existing airport is spread across 490 acres of land and allows aircraft such as the Airbus 320 to land on its runway. The expansion plans were proposed to increase flight traffic to and from the Mysuru Airport and also provide connectivity to metro cities including Mumbai, Kolkata and Chennai, and also the national capital New Delhi.

With the expansion, the government has identified 20 acres of land to be acquired. This includes the 114 acres of land identified in 2012. In 2012, the market value for one acre of land was estimated to be Rs 40 lakh. Now it has increased to Rs 1 crore per acre, Prathap Simha said.

The Expert Advisory Committee, setup to develop the airport in Mysuru, met on Tuesday to discuss the various developmental works that need to be carried out. According to the Mysuru Airport Director, Manjunath, the expansion of the runway, would also ensure that inter-city flights can begin operations in Mysuru.

The members of the committee said that foreign investments would likely increase in the city, if flights from Mumbai and New Delhi were to land in Mysuru. Currently, direct flights to Goa, Hyderabad and Kochi take off from Mysuru. Intra-state flights to Hubballi and Belagavi also take off from the airport in Mandakalli.

The committee also said that Karnataka State Road Transport buses will commence operations by the end of the month from the airport to Mysuru city. The buses were stopped due to the lockdown and will commence operations once again. The committee also proposed redeveloping the bus station and including more bus routes from the airport to different parts of the city.