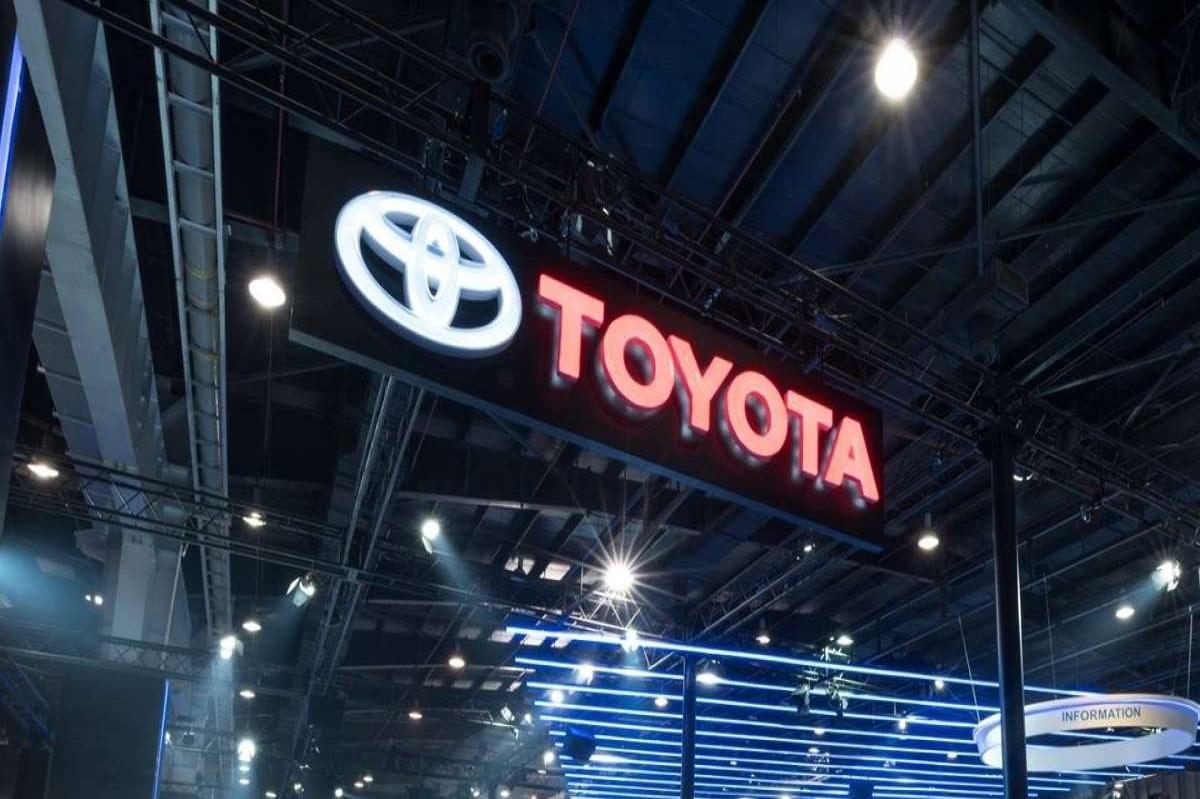 The Bidadi facility manufactures the company’s popular SUV and sedan models like Innova, Fortuner and Camry Hybrid among others.

Toyota Kirloskar Motor (TKM) on Wednesday said it has declared a lockout at its Bidadi manufacturing facility in the outskirts of Bengaluru following workers’ union members resorting to a sit-in strike at the factory premises to protest against the suspension of a worker. The staff of the factory had gone on strike on Monday after one of their colleagues was suspended by the factory management.

The company’s media statement claimed that the suspension was fair given his “record of misconduct” and in this instance he was found to have violated the factory discipline. Incidentally, the suspended worker was also the worker union’s treasurer. However, the factory workers refuted the company management’s stance stating that workers were harassed even if they asked for their due leaves.

Speaking to TNM, a worker on condition of anonymity, said, “The management is harassing us by suspending our treasurer  (Umesh Gowda Alur). Since lockdown we are having issues with Increased work pressure. Even if people take leave for genuine reasons, it is considered unauthorised leave.”

He added, “The treasurer was suspended but there was no misconduct. He represented the workers and their issues including health issues. Management wanted to pressurise us, that’s all.” With the factory locked up, the protests have now shifted outside the factory premises.

The company’s Bidadi facility has two production plants with a total installed capacity of 3.10 lakh units per annum. The units manufacture the company’s popular SUV and sedan models like Innova, Fortuner and Camry Hybrid among others.

“Despite our efforts to maintain a cordial and healthy working environment based on active employee participation and maintaining desired level of discipline in the plant, one of the employees who has systematic record of misconducts was again involved in breach of discipline and unacceptable behaviour which is in violation of law and service policy of the company,” TKM said in the statement.

Accordingly, he has been placed under suspension pending enquiry in line with the company rules and applicable laws, it added. The company noted that as per extant service rules and keeping in mind the principles of natural justice, all possible opportunities will be provided to the employee during the inquiry process.

The company said the worker’s union has resorted to an illegal sit-in strike and those team members are unlawfully staying in the company premises and compromising the COVID-19 guidelines, it said.

“Due to the current volatile atmosphere and to protect the safety of employees, the company is forced to declare a lockout until further notice,” TKM said. Further, the company said communication and dialogue with relevant stakeholders is ongoing to try and resolve the issue.

(With inputs from PTI)