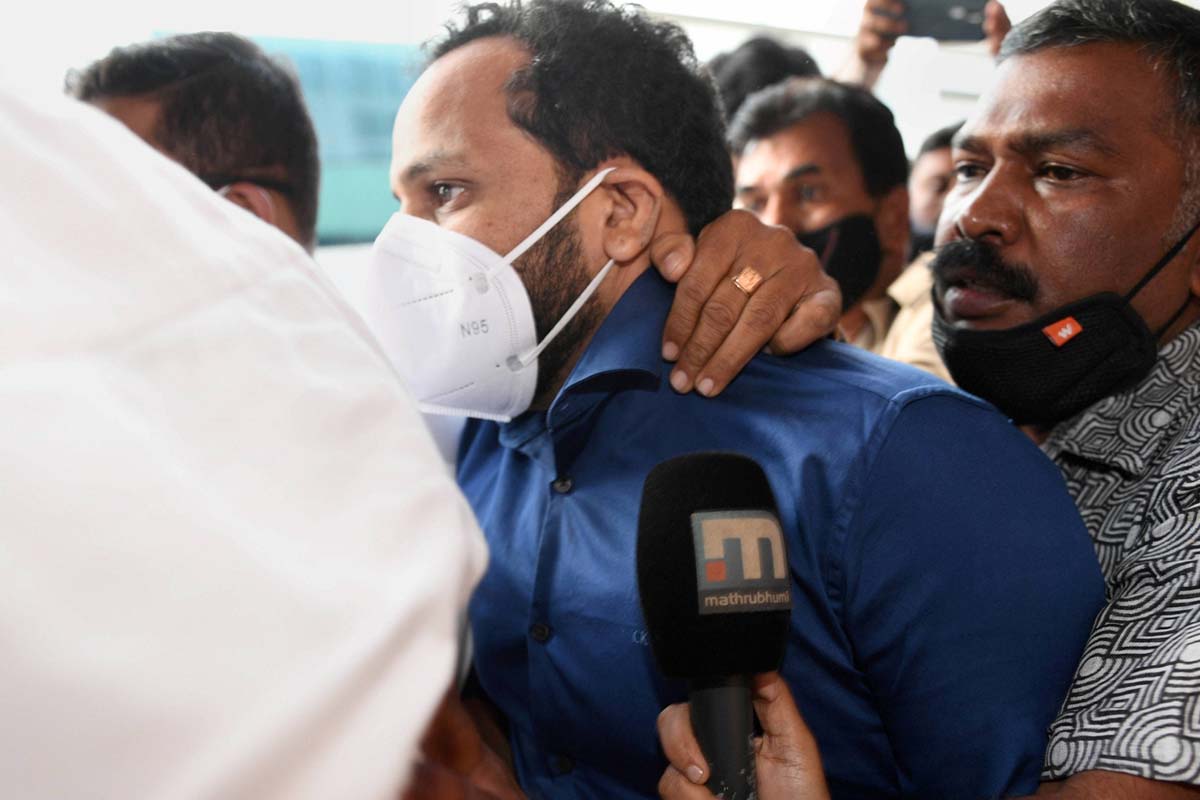 Investigating officials suspect that the accused funnelled money from selling drugs into these companies.

The Enforcement Directorate (ED) sleuths in Bengaluru confirmed that they were vetting five companies where Bineesh Kodiyeri, accused in a money laundering case, was Director. Speaking to TNM, ED sleuths said that they suspected that Bineesh and drug peddler, Mohammad Anoop were allegedly funnelling money from the drug trade into these five companies.

Bineesh Kodiyeri was arrested on October 29 by the ED officials in Bengaluru. He is the son of Kerala CPI(M) State Secretary Kodiyeri Balakrishnan. Speaking to TNM, ED sleuths from Karnataka said that the companies were spread across Bengaluru and Kochi.

“We have identified two event management companies – one in  Bengaluru and the other in Kochi. Bineesh is named Director in both these firms. Then there is a finance company based in Bengaluru where Bineesh is named Director. Two other companies we are checking have listed Bineesh and Mohammad Anoop as Directors,” an ED official told TNM. There is another company, allegedly operated by Bineesh, which is based in Chennai. The Enforcement Directorate officers said that they would be vetting the mails sent and received to the email addresses of the company, as well as the financial transactions of all these firms, to see if there is any link to the drug trade.

The ED probe stems from a Narcotics Control Bureau investigation that claimed to have busted an ecstasy pill drug trafficking racket in Karnataka in August along with the arrest of Anoop and two others.

Bineesh has maintained that he knew Anoop and his family and that the latter had borrowed money from him and some others for setting up a restaurant business in Bengaluru a few years ago.