‘I will get back to acting’: Meghana Raj speaks on life after Chiranjeevi’s death 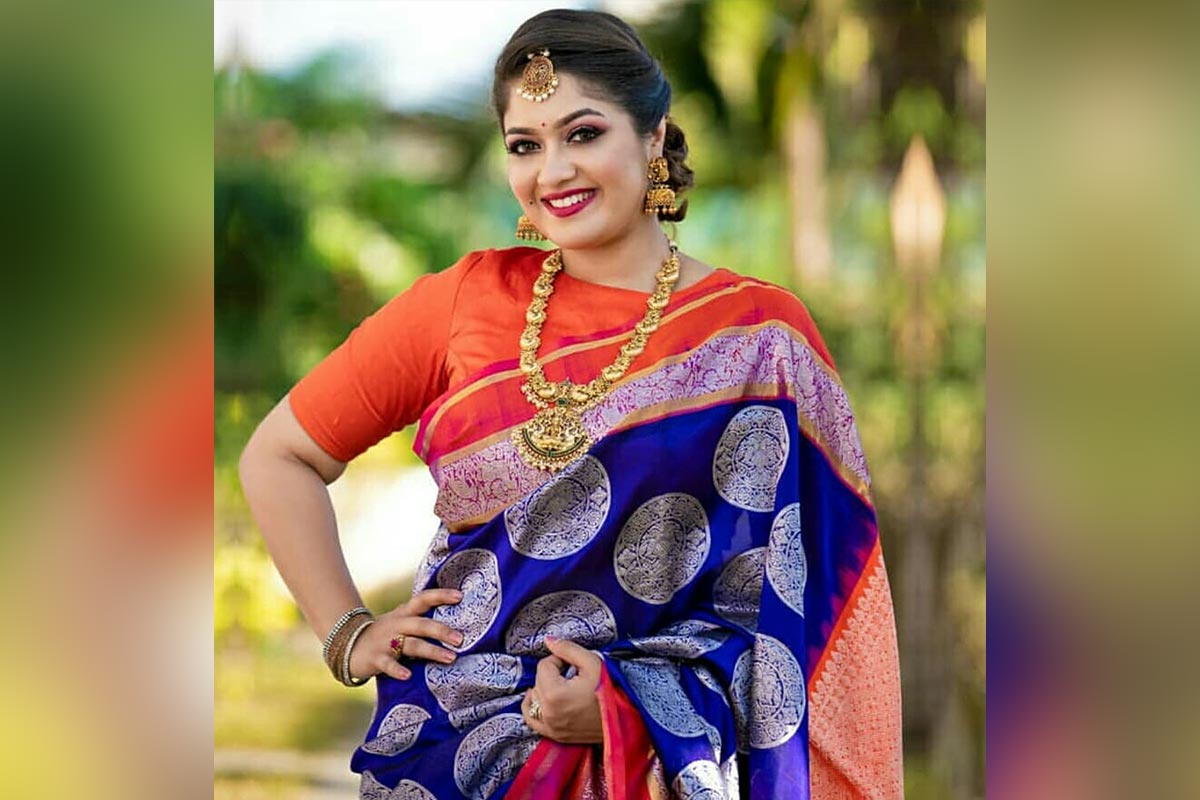 Meghana Raj held an extensive interaction with the media on Thursday, for the first time since her husband’s death in June this year.

Sandalwood actor Meghana Raj, wife of late star Chiranjeevi Sarja, for the first time since her husband’s death, gave a heartfelt statement about her struggle and the joy she has found since her baby’s birth on October 23. Meghana has refrained from speaking to the media since her husband’s death on June 7 this year. This is the first time since his funeral that she has had a long interaction with the media and has opened up about her struggle for resilience.

On Thursday, a ceremony was held at Meghana’s paternal residence. A cradle commissioned by artisans from Kalaghatgi, renowned for their workmanship, was gifted to Meghana’s baby boy by a distant relative, Vanitha. A puja was performed and the baby was placed in the cradle for the first time.

Speaking to the media at length after the ceremony, Meghana Raj said that the family astrologer has suggested an auspicious letter for the baby’s name. “We are looking for names from that letter. Several suggestions have come in and we will announce the dates for the naming ceremony soon,” she said.

Meghana said that after her husband Chiranjeevi’s death, she had many moments of weakness and learned several “lessons” the hard way. She spoke of immense pain, and hope for a happy future after her baby’s birth.

“I don’t know if I am strong. Once Chiru died, I felt like the very foundation I was living on collapsed suddenly. I am someone who used to plan everything to the ‘T’. Chiru was just the opposite. He lived for the present and always told me to enjoy the moment. After his death, I learned that it is very important to enjoy the happiness in the present. One never knows what tomorrow will be like,” Meghana said, as she broke down.

Asked about her baby, Meghana said that he looks very much like Chiranjeevi Sarja, and recounted a time when she bantered with her late husband about the baby they would have. “He always said we would have a boy and I was sure it would be a girl. I think he may have been intuitive. He was right,” she said, adding that Chiranjeevi had once told her about how he would want to show off his child like Simba in Lion King.

“I cried a lot when I watched Lion King. Chiru had identified one balcony in the hospital we visited regularly for check up. He would tell me often that he would hold up our child and show it to the world on the day our baby was born. But I have learned that all plans can never come true,” she added.

Watch: Meghana Raj’s baby’s cradle made by artisans from Kalaghatagi

When asked whether she has grown stronger since her husband’s death, Meghana said that she has had many moments of “weakness”. “Only my mother has seen me that way. When everyone told me I was strong, I know I had moments when I thought about whether it is worth living. I know moving on is not an option. I want to move ahead, carrying all my husband’s memories. At least for my son,” she added.

She said that her parents, and two close friends Nazriya and Ananya, stood by her and helped her through tough times. “I have my baby now. I want to fulfill all of Chiru’s dreams for my baby. My husband was so well known because he was a wonderful human being. I want my baby to be just that,” she said.

Meghana also maintained that she would not quit acting and would continue working once she is able to. “Acting is my passion. It is in my blood. My husband would have never wanted me to quit something I love doing. I will continue to act in films as long as I am able to. In a while, I will surely get back to it,” she said.