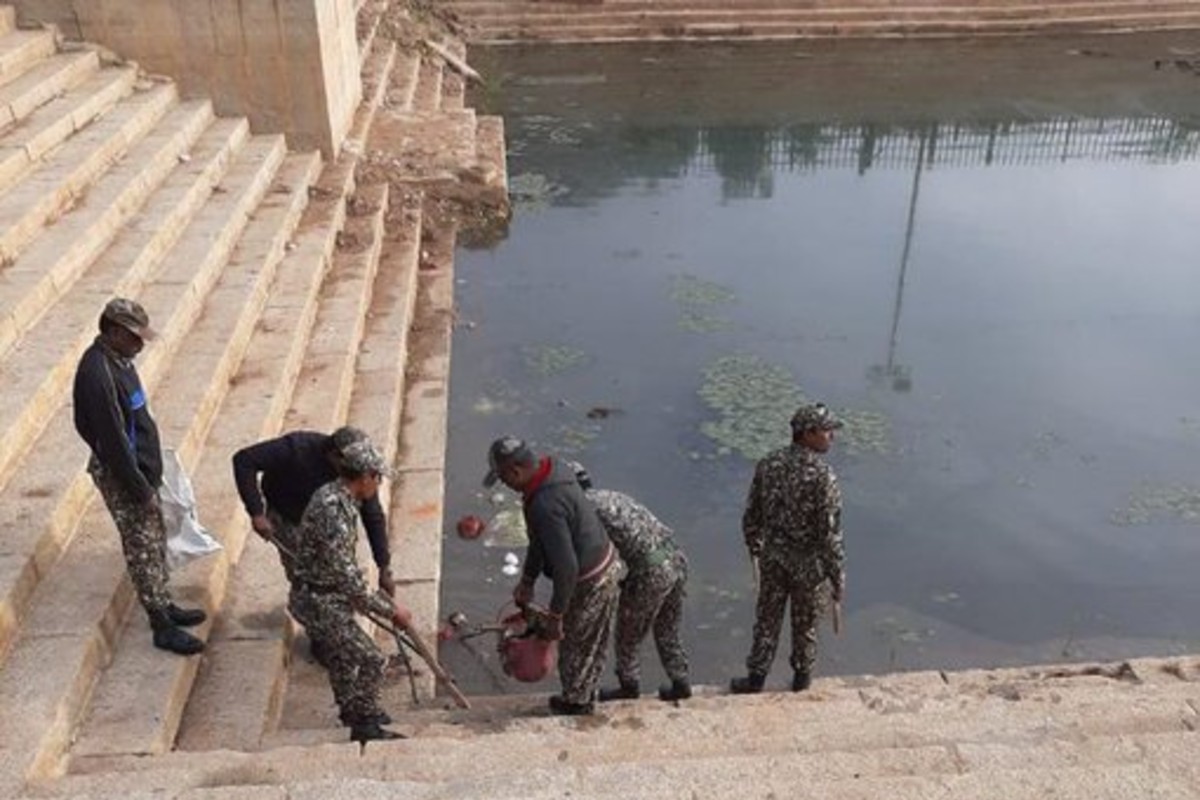 It was only on Wednesday that they got their salaries for the month of September and their dues for October are yet to be cleared.

The Bruhat Bengaluru Mahanagara Palike (BBMP) has delayed the payment of salaries to marshals engaged in enforcing solid waste management rules in the city for the last two months. In the wake of the COVID-19 pandemic, the marshals have also been enforcing rules related to physical distancing and masks, and collecting fines for violations.

Speaking to TNM, Deputy Chief Marshal Colonel Basavaraj said that all the marshals who were deployed in this work got their salary for the month of September only on Wednesday. Their dues for October are yet to be paid.

“We are trying to ensure that all our staff get the salary for October by tomorrow or by the end of the week so that we can enjoy the Diwali festival happily with our families,” he added, stating that while delayed salaries are not new, this was the first time that salaries were left pending for more than a month.

Recently, marshals were also given the task of imposing fines on a minimum number of 10 persons for not wearing masks on a daily basis.

TNM could not reach BBMP Commissioner N Manjunath Prasad or any other official from the organisation for a comment. D Randeep, Special Commissioner, Solid Waste Management (SWM), said that he will look into the matter and sort it out.

Even during the recent COVID-19 lockdown, BBMP pourakarmikas were penalised for not reporting to work even though there were no transport arrangements for them.

Heading to Bengaluru airport? You can now book your seat on BMTC bus

Bengaluru airport halt station to get its first train next week