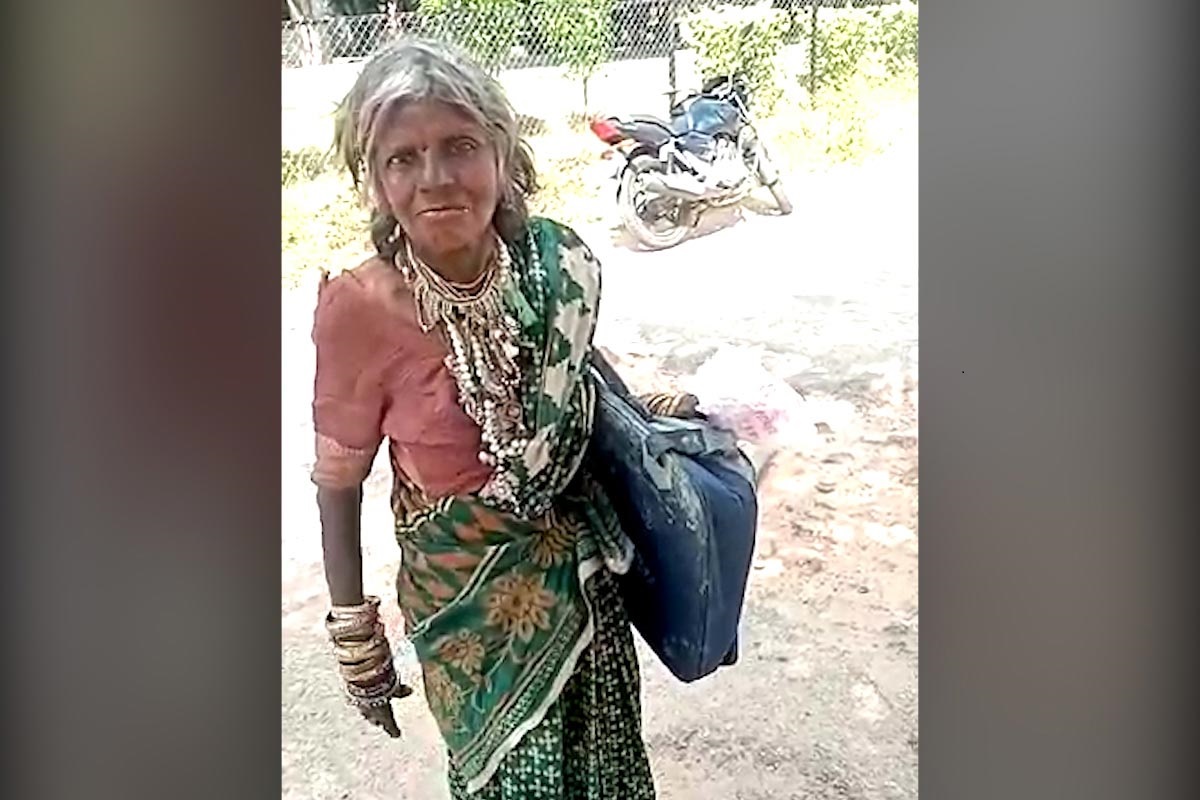 An internal investigation has been opened into the matter.

The video of an aged destitute woman holding personnel history files that belonged to the Mysuru police went viral on Thursday. The 60-year-old woman found files belonging to police officers attached to the Mounted Police Company, strewn about on the road in the city’s JC Nagar, near the KARP Mounted Police HeadQuarters.

On Wednesday, officers in the Mounted Police Company were approached by employees of Trin Trin, the company providing cycle sharing option in Mysuru. Two of the company’s employees had found personnel information files belonging to three policemen at the Trin Trin Cycle stand. The employees claimed that a destitute woman was in possession of the files and that she wanted to sell it to the paper pickers in exchange for money.

Watch: Destitue woman finds police files that were thrown on the road

When officers from the Mounted Police Company went to the cycle stand, they found the woman in possession of a black bag, which contained the files. The officer tried to question her regarding the files, but the woman dropped the bag and fled. This incident was recorded on camera and went viral on Thursday.

According to the Mysuru Police, two policemen with the rank of superintendent named Nagaraj ad Bopanna allegedly threw the personnel files belonging to head constable Mallikarjun and constables Raje Gowda and Mallanna. While Mallikarjun was to be promoted to the rank of assistant sub-inspector, Raje Gowda and Mallanna were due to be promoted to the rank of head constables. Sources with the Mounted Police Company told TNM that Nagaraj and Bopanna wanted to stop the three other policemen from receiving their promotions.

“Without the personnel information file, administrative matters like promotions and other things don’t happen. An investigation has been opened,” the source said.

Speaking to TNM, DCP Nagaraj, who is heading the internal inquiry into the matter said that CCTV footage from the headquarters has been procured and the matter is being probed. “The two policemen have been suspended until the inquiry is complete,” he said.