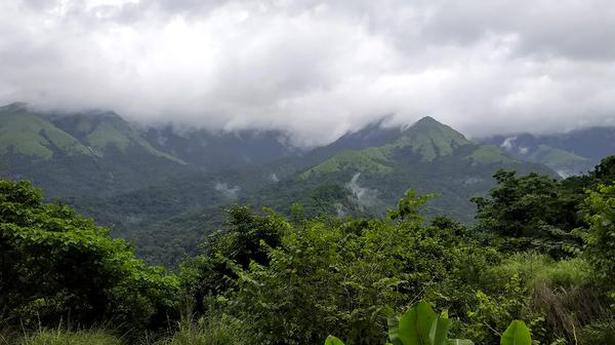 The State Cabinet on Thursday constituted a committee to study the Kasturirangan report and make recommendations to the Centre on its implementation. The report has proposed Western Ghats as an Ecologically Sensitive Area (ESA).

The Kasturirangan report aims to bring about 37% of the Western Ghat under ESA zones. It has recommended prohibition of development activities within 60,000 sq. km of ESA spread over Karnataka, Gujarat, Goa, Tamil Nadu, Kerala, and Maharashtra.

A petition has been filed in the Supreme Court challenging the constitutional validity of the 2018 draft notification issued by the Ministry of Environment, Forest and Climate Change proposing the Western Ghat as ESA.

Declaration of the Western Ghat as ESA would cause problems to thousands of villagers living in the ghat region in the State and they would be asked to shift to other places if the report was implemented, it has been argued. People in Dakshina Kannada, Udupi, and Chikkamagaluru districts have been opposing the eviction of the families settled in the Western Ghats region.

Shobha Karandlaje, BJP MP, has been opposing the implementation of the report stating that it was based on satellite imagery and not physical verification.