Karnataka cabinet expansion or reshuffle? The options before CM Yediyurappa 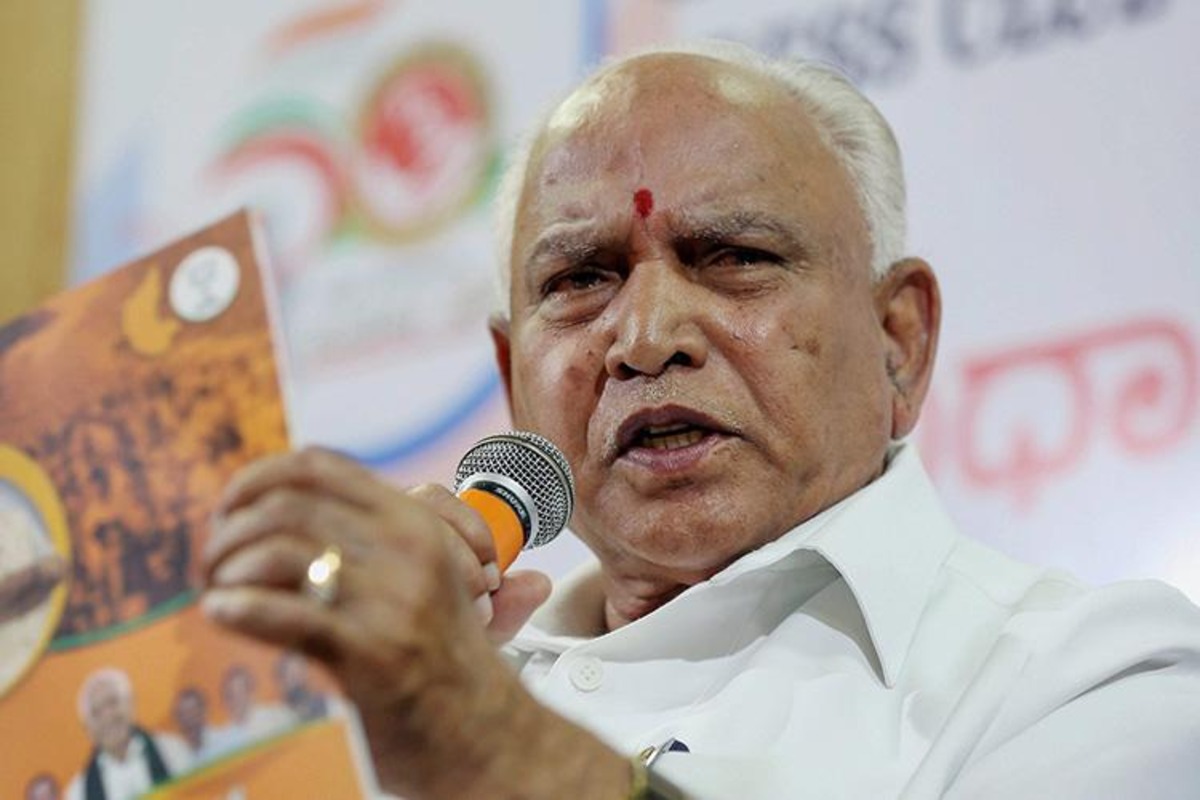 Yediyurappa is in a spot: He has to keep his promise to legislators who brought down the Congress-JD(S) government and control the discord within the BJP.

One of the most daunting tasks ahead for Karnataka Chief Minister BS Yediyurappa is to decide whether he should reshuffle his cabinet and face the ire of disgruntled MLAs. Yediyurappa, who is already struggling to maintain control over the party in Karnataka, is in a difficult situation as he has to keep his promises to legislators who helped bring down the Congress-JD(S) government and also control the discord within the party as a fallout of the reshuffle.

Who is to be inducted if there is an expansion?

If Yediyurappa decides to expand the cabinet, he will induct Hukkeri legislator Umesh Katti, Raja Rajeshwari Nagar MLA Munirathna Naidu and Member of Legislative Council R Shankar alias Pendulum Shankar. In August 2019, when Yediyurappa inducted 17 ministers into his cabinet, his long-time friend and ally, Umesh Katti was kept out. Subsequently, in February this year, when 10 new ministers were inducted, Umesh Katti was once again left out. In order to reassure his friend, Yediyurappa had openly promised him that he would be appointed a minister in the next round of expansion or reshuffle.

Similarly, during the poll campaign for the RR Nagar bye-elections, BS Yediyurappa, had made a startling claim. He had said that Munirathna would be guaranteed a cabinet berth if he won the bye-elections. With Munirathna winning with a huge margin, Yediyurappa now has the obligation of keeping up his promise, which he made rather publicly.

When bye-elections were held for 15 constituencies in December 2019 after Congress and JD(S) MLAs resigned to bring down the coalition government, Ranebennur was also one among them. The former legislator Pendulum Shankar was not given the ticket to contest the bye-polls. Instead BJP leader Arjunkumar Pujar contested and won. R Shankar was subsequently nominated to the Legislative Council. Since he was disadvantaged, Yediyurappa had assured him that he would get a berth, if not for other BJP leaders.

If Yediyurappa decides to expand the cabinet, he would have to face the fallout of disgruntled leaders like MTB Nagaraj, his close friend Renukacharya and several other MLAs in the party.

If there is a reshuffle

BS Yediyurappa is also mulling over a reshuffle due to mounting pressure from former Congress and JD(S) rebels, who are now with the BJP. Sources close to the CM said that Yediyurappa is mulling over dropping one of the Deputy Chief Ministers and four other ministers to replace them with existing aspirants.

Yediyurappa wants Laxman Savadi to be dropped from the DCM post and he wants to offer it to Umesh Katti. This would ensure that the representation from north Karnataka is not affected. Besides, other leaders likely to be dropped include Minister for Mines and Geology  CC Patil, Minister for Women and Child Development Shashikala Jolle, Minister for Animal Husbandry, Haj and Wakf Development Prabhu Chavan and Minister for Muzrai, Fisheries, Ports and Inland Transport Kota Srinivas Poojary.

The others in the race include BJP MLC CP Yogeeshwar, Mahadevapura MLA Aravind Limbavalli and MLC AH Vishwanath. However, BJP sources said that MLAs from Hyderabad-Karnataka region have been lobbying for representation from one of the districts. Several of the MLAs are said to have lobbied for Raju Gouda with the national leaders too. These leaders are also against appointing CP Yogeeshwar to the cabinet, sources said.

Sources close to BJP National General Secretary BL Santhosh said that Minister for Rural Development and Panchayat Raj had requested the high commd to not approve allocating a berth to AH Vishwanth, stating that his ideology does not match the party’s stand on several issues. Vishwanath, who had defected from the JD(S), was nominated as MLC after much lobbying by Yediyurappa. Sources say that the high command too is not amenable to offering him a ministerial berth.