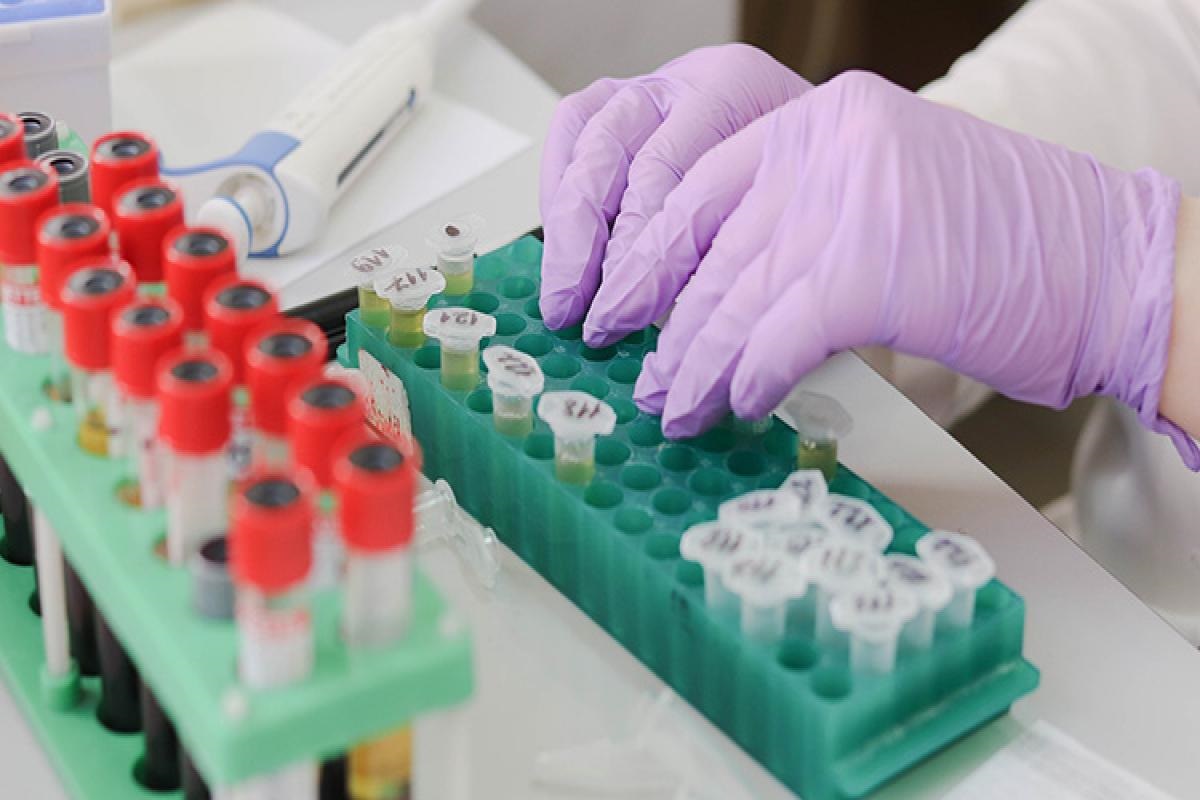 The city also recorded 991 recoveries on Thursday, most of them from Yelahanka and west zone.

Bengaluru reported 1,069 COVID-19 cases as well as 991 recoveries on Thursday. Most of the cases were from Yelahanka and west zone (16% each). The city also reported eight deaths on the day, all of them being people who were between 50 to 70 years of age.

For the second straight day, the number of active COVID-19 cases in Karnataka remained below the 30,000 mark while 2,116 fresh infections took the tally to 8.55 lakh. The active cases, dipping steadily after touching 50,592 on November 1, came down to 29,470 on Thursday, after dropping below 30,000 a day earlier.

The day also saw 3,368 patients getting discharged after recovery, the health department said. Twenty-one fresh deaths were reported, taking the toll to 11,474.

Cumulatively, 8,55,912 COVID-19 positive cases have been confirmed in the state, which includes 11,474 deaths and 8,14,949 discharges, the department said in its bulletin. It said 28,673 patients were in isolation at designated hospitals and stable. As many as 797 patients were undergoing treatment in intensive care units.

Apart from the eight deaths in Bengaluru urban, Bengaluru rural reported three deaths, Ballari and Dharwad two each, Hassan, Kalaburagi, Kolar, Mysuru, Raichur and Tumkur one each. Most of the deceased either had a history of Severe Acute Respiratory Infection (SARI) or Influenza-like illness (ILI).

Among the other districts where new cases were reported, Mysuru accounted for 115, Hassan 100, Tumakuru 80, Mandya 74, Belagavi 54, Dakshina Kannada 53, Shivamogga and Kalaburagi 51, followed by others.