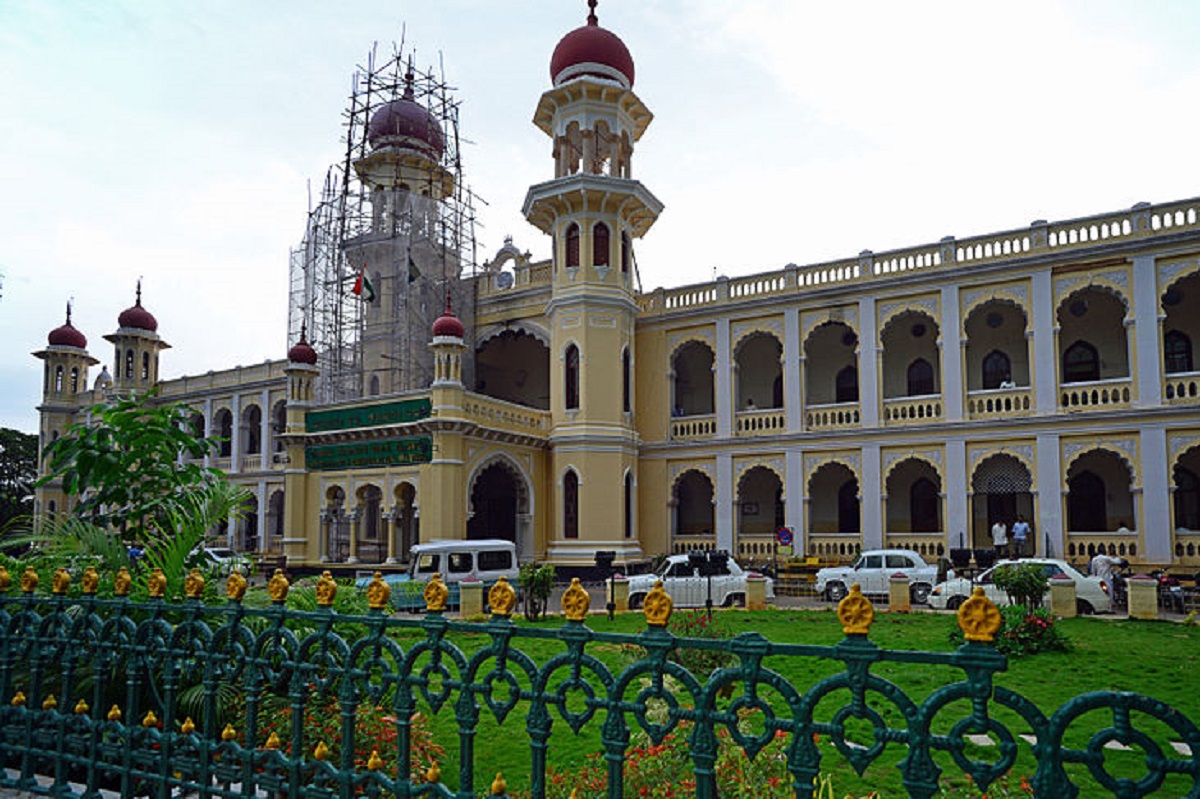 Legislators from Mysuru lauded the move, stating that it would bring more revenue for development.

The Karnataka cabinet on Thursday gave the nod for the creation of new municipal councils, and also including several villages in the periphery of Mysuru, into the Mysuru City Corporation (MCC) limits. The cabinet approved the creation of the Hootagalli Municipal Council, which will include the villages of Belavadi, Hottagalli, Hinakal and Koorgalli from the Chamundeshwari assembly constituency. In addition, Bogadi, Srirampura, Kadakola and Rammanahalli will be incorporated into the MCC’s limits.

Since 2011, several legislators from Mysuru district have had the long-standing demand of expanding the city’s limits into a “Greater Mysuru”, much like Bengaluru city. With the construction of the Ring Road in Mysuru’s periphery, the demand for including villages close to this stretch into the MCC’s limits grew stronger. However, multiple municipal councils have checked this from happening. Most recently, on October 29, the MCC’s council blocked Chamundeshwari MLA GT Devegowda’s request to induct these villages into the cabinet.

Speaking to TNM, an official with the Chief Minister’s Office said that Mysuru-Kodagu MP Pratap Simha and GT Devegowda had been lobbying for upgrading several gram panchayats to the status of municipal councils. They also lobbied for including villages in the periphery of the Ring Road in Mysuru into the MCC. “Although this was not on the agenda of the cabinet meeting on November 12, in the last minute, it was added to the schedule on the insistence of Urban Development Minister Byrathi Basavaraj,” the official said.

Sources said that the decision was taken quickly, to ensure that the move to upgrade the gram panchayats is not delayed by another five years as the GP elections are slated to occur in December this year. “If gram panchayat elections are held, then the members have the right to move the court, seeking a stay on the cabinet’s decision. In order to stop that, MLA GT Devegowda and MP Pratap Simha had held talks with Byrathi Basavaraj many times,” the source added.

With this move, MCC officials said that the new areas will have to be notified as wards and elections for these wards will have to take place. With the inclusion of the new areas, the MCC is now eligible for more funds allocated by the state government.

The Karnataka Municipal Act 1976 allows the inclusion of villages in the periphery of the city into its municipal administration body, if these areas offer potential for growth of the city. Since 2011, demand has been growing in Mysuru to expand the city limits, which was set in 1995. Legislators from the region in consecutive governments had pointed out the lack of development in the city’s peripheral areas, due to a fund crunch in gram panchayats.

MLA GT Devegowda said that the move would definitely bring in more revenue for the city from both the union and state governments. “There is a need to improve the financial position of the city corporation. Over the years, many industries and commercial establishments have cropped up in Srirampura, Kadakola and surrounding areas. If Mysuru should witness development, it needs money and this was a move to ensure that,” GT Devegowda added.