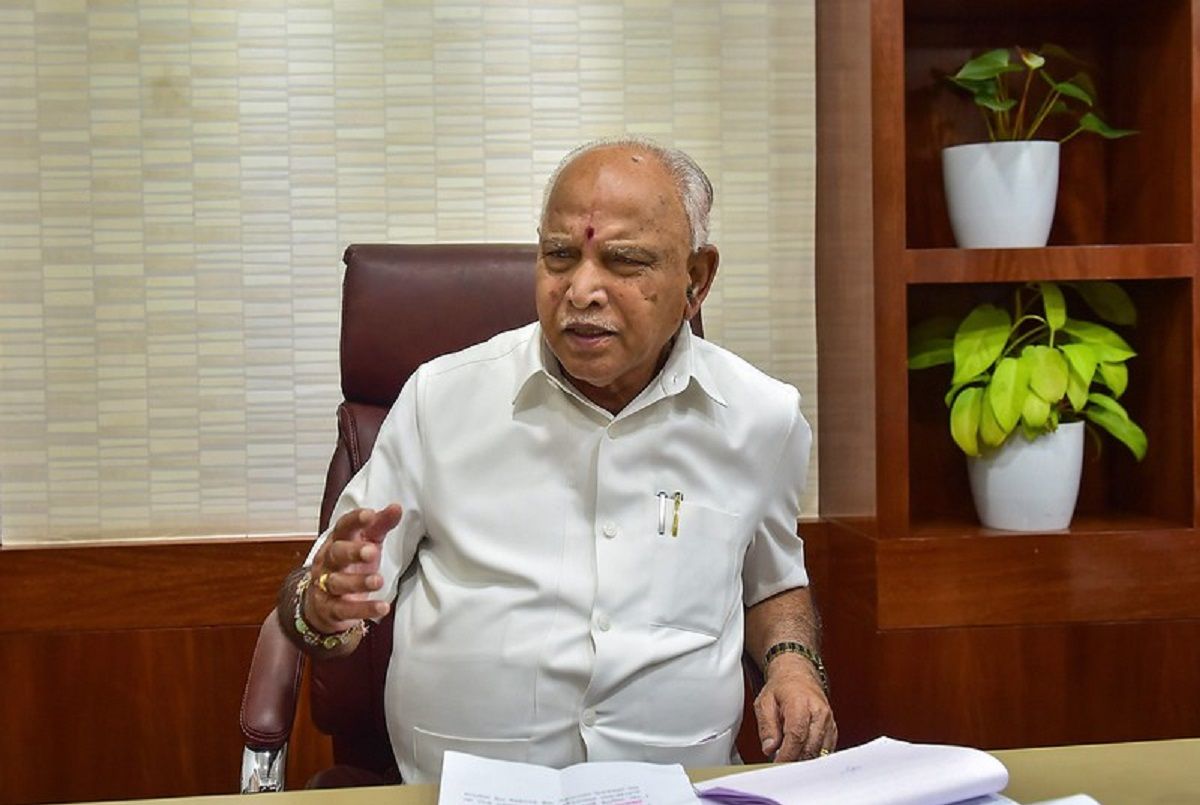 The Karnataka High Court issued a notice to the state government and the police department to respond to a Public Interest Litigation (PIL) which questioned the withdrawal of cases against politicians and their supporters. The petition alleged that between 8 August, 2014 to 5 May, 2020, over 570 cases have been withdrawn by the consecutive governments. The HC has also asked the Prosecution Department under the state government to respond to the notice.

A Division Bench of the Karnataka HC comprising Chief Justices S. Vishwajith Shetty and Abhay Shreenivas Oka issued the notice based on the Public interest litigation (PIL) filed by a city-based advocate. The HC asked the state to ‘to justify whether it has power to issue directions to the Director of Prosecution for withdrawing any criminal cases under Section 321 of the Code Criminal Procedure, 1973.’

Section 321 of  Code Of Criminal Procedure, 1973 gives power of ‘Withdrawal from prosecution’ It says that “The Public Prosecutor or Assistant Public Prosecutor in charge of a case may, with the consent of the Court, at any time before the judgment is pronounced, withdraw from the prosecution of any person either generally or in respect of any one or more of the offences for which he is tried.”

In the first week of September, the Karnataka government had withdrawn 62 criminal complaints against its MPs and MLAs. This was done based on the recommendation of Home Minister Basavaraj Bommai, who headed a sub-committee. The Director General and Inspector General of Police(DG-IGP) and the Director of Prosecution had opposed this decision at that time but the government had decided to go ahead.

While the Opposition and activists had questioned the move, alleging that it was done with an ulterior motive to protect their party leaders and ministers, the BJP government had denied the allegations. They had said it was routine’ and the leaders had cases filed against them for taking up ‘public issues.’

The Karnataka Law Minister had said that the “Withdrawal of these cases was in public interest and would reduce the burden on courts.”Cases against several sitting ministers, including the Law, Tourism and Agriculture ministers were dropped.