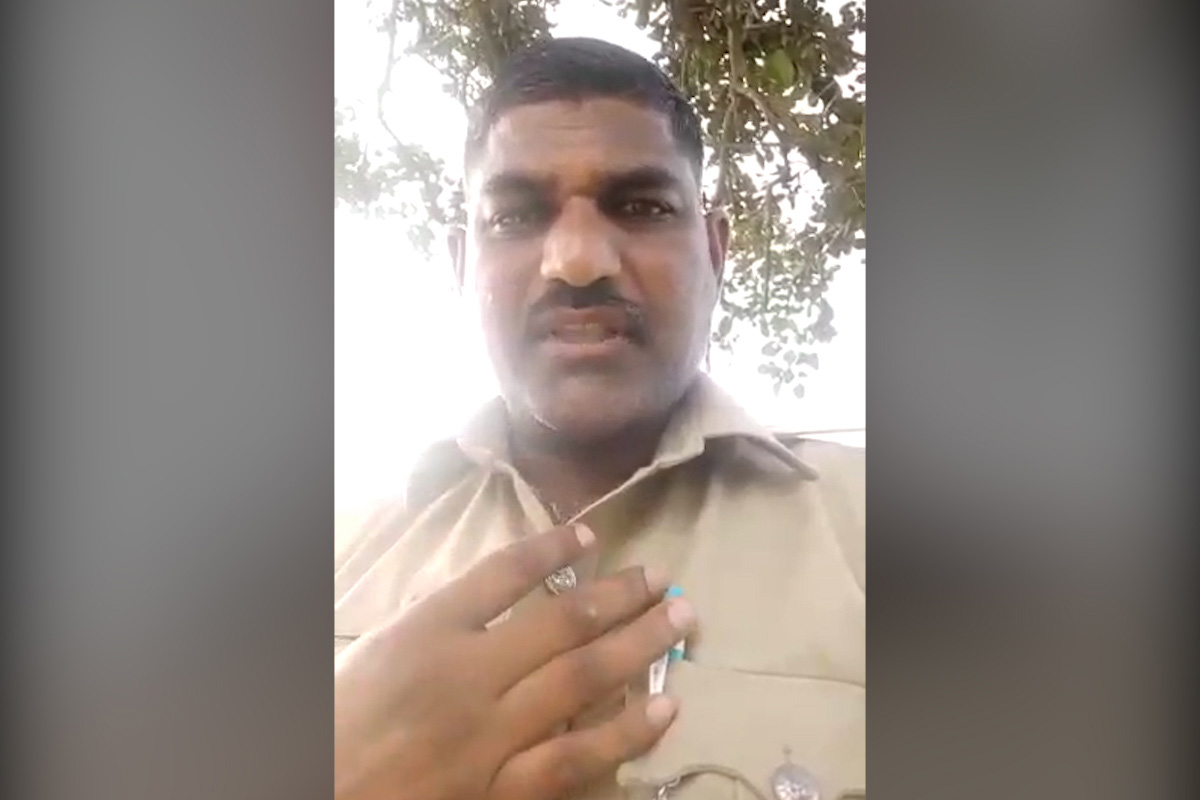 Basavaraj Patil is a constable attached with the Yelahanka Police Station.

The video of a Bengaluru policeman, accusing the Vijayapura police of ‘murdering’ his father for money went viral on social media on Friday. Constable Basavaraj Patil, attached with the Yelahanka Police Station, uploaded a video he recorded on Facebook on Thursday night. “If police officers can kill the kin of another police officer, is there hope for justice? I have all the documents to prove that my father was being harassed by the Sindagi Police regularly. I only ask Home Minister Basavaraj Bommai to open a CBI investigation into his death,” constable Basavaraj alleged in the viral video.

“In his death note, he had mentioned how the police had taken him to the station a day before his death and beat him up. My father and one of my brothers were involved in a land dispute. He had gone to the police many times to file a complaint but they demanded money from my father, When he demanded that a case be registered, they beat him up and he was severely injured,” Basavaraj Patil said.

In 2016, the CM had ordered the Vijayapura district police to investigate the matter after the Chief Minister’s Office (CMO) had received the death note. However, the police concluded that there was no intimidation on behalf of the police. Constable Basabvaraj alleged that two days ago, the Sindagi Police assaulted his mother and brother too. He alleged that the police assaulted his brother and threatened to register a false case against him. 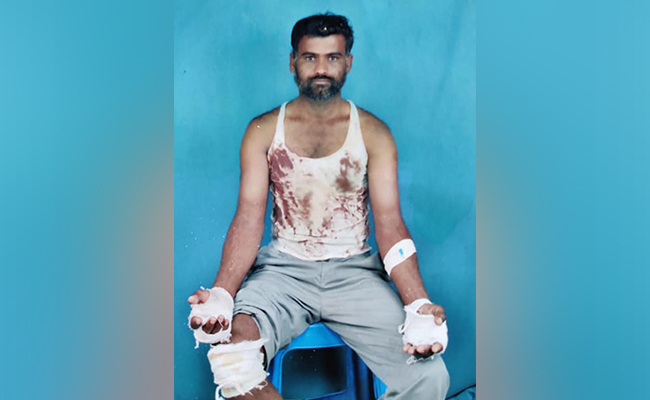 Vijayapura Superintendent of Police Anupam Agarwal strongly denied constable Basavaraj’s claims, stating that the constable was making false accusations to cover up a family dispute gone awry. Speaking to TNM, he said that the dispute between the family members including Basavaraj’s father and two brothers began in 2013. The brothers wanted to divide the property owned by the family in Sindagi. The Sindagi Police, in 2013, asked them to resolve the issue among themselves. “Three years later, in 2016, the family members once again enlisted the police’s help to settle the dispute. The Sindagi Police had asked them to take it up with the civil court. The brothers would often get into fights, which turned physical,” Anupam Agarwal said.

The SP claimed that a few days ago, the two brothers residing in Sindagi got into an altercation and ended up assaulting each other. “We investigated the matter in 2016 and in the current situation also, there was no police involvement. We tried to help constable Basavaraj as he is one among us, but he is unwilling to accept our help,” Anupam Agarwal added.

Basavaraj Police constable is attached with the Yelahanka Police Station. Sources with the Yelahanka Police said that an internal inquiry has been launched against Basavaraj and that the Sindagi Police are pushing for his suspension until the inquiry is complete. “There is a threat of suspension. But I had to speak the truth.  I waited for four years for justice and nothing happened,” Basavaraj added.