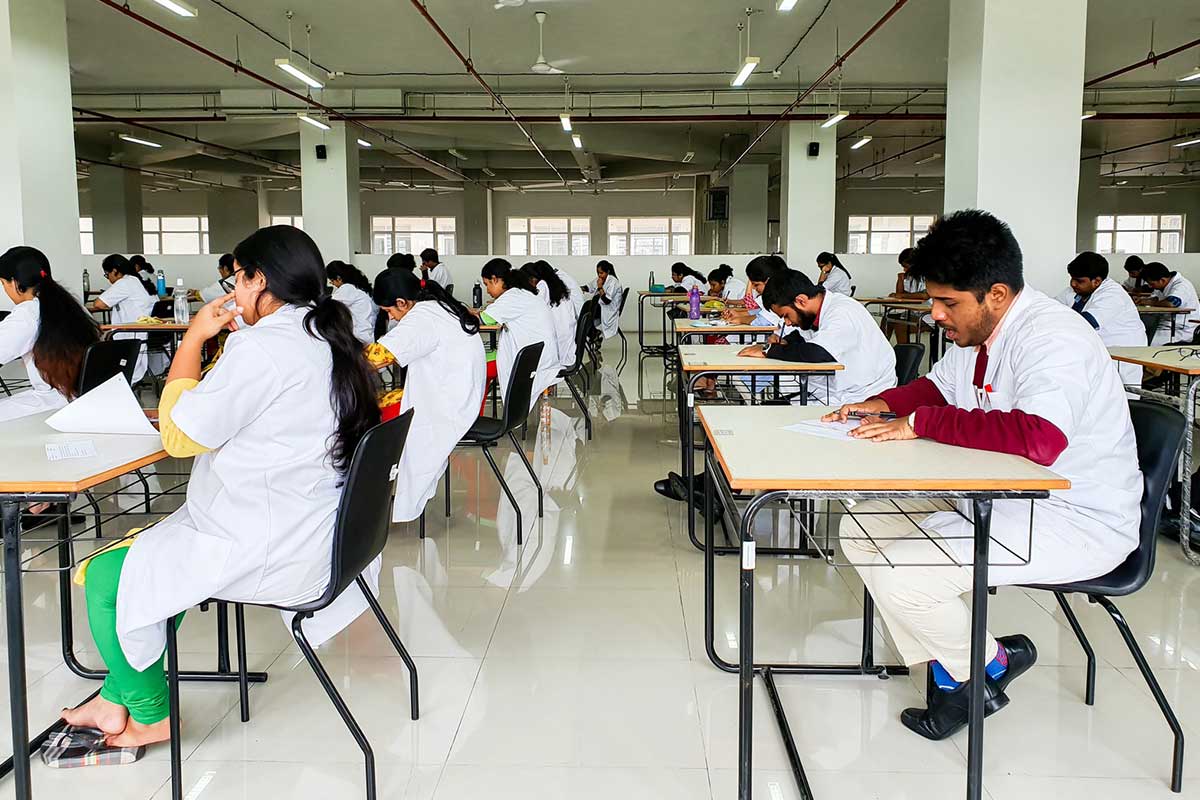 Degree colleges in the state will reopen from Nov 17 for the first time since the lockdown.

Karnataka Health and Medical Education Minister Dr K Sudhakar on Friday announced that all medical, dental, AYUSH, paramedical, nursing and pharmacy colleges affiliated with the Rajiv Gandhi University of Health Sciences will reopen from December 1. In a tweet, Dr Sudhakar said, “I request the administration of  colleges and students to strictly adhere to the guidelines issued by the government.”

This development comes after the government had announced earlier this month that degree and engineering colleges in the state will reopen starting November 17. In guidelines issued by the government earlier this week, it has been said that all staff and students will have to undergo RT-PCR tests three days prior to the college reopening, according to the new guidelines.  It also said that colleges should map closest primary health centres so that students and staff can get tests done for free.

In addition to the mandatory masks rule, teachers will have to wear a visor too. During the first phase of reopening, colleges won’t be allowed to keep their canteens and libraries open, and this will be applicable until further notice. The class leaders (among students) have been asked to keep a check on fellow students in case anyone exhibits any COVID-19 symptoms. Cultural activities and other activities like National Cadet Corps (NCC) and National Service Scheme (NSS) cannot commence now

College managements have to ensure that they regularly spray and sanitise door-knobs, lift buttons, handrails, chairs and benches with disinfectants

All educational institutions in the state have been closed since mid-March when the state government announced a lockdown in wake of the pandemic followed by more stringent lockdowns announced by the union government.

Speaking this week, Primary and Secondary Education Minister S Suresh Kumar clarified that no decision has been reached yet regarding reopening of schools.