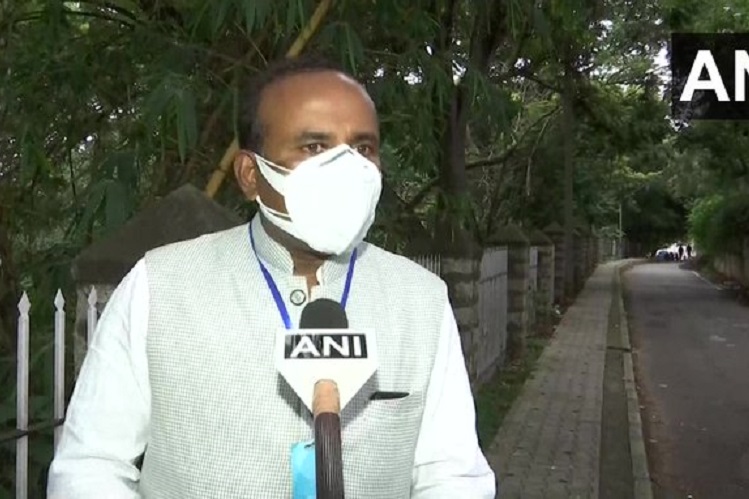 The HC has asked the investigating officer in the case to file a report listing all the steps taken to trace Sampath Raj on Nov 25.

The Karnataka High Court on Friday asked the Central Crime Branch of Bengaluru police to take all necessary steps to ensure the arrest of former Bengaluru Mayor Sampath Raj in connection with the DJ Halli riot case. The HC has asked the investigating officer in the case to file a report listing all the steps taken to trace the absconding accused in a sealed envelope on the next date of hearing in a case which has been fixed on November 25.

HC said “IO shall file Report on the steps taken to trace the accused in a sealed envelope on next date of hearing Nov 25.” #bengaluruRiots#riots

Raj, who is an accused in the case related to the mob violence in August in eastern Bengaluru, is absconding after being discharged from a hospital where he underwent treatment for COVID-19 since October 30.

A chargesheet filed by police in the case had said that  the bitter rivalry between Sampath Raj and Pulakeshi Nagar MLA Akhanda Srinivas Murthy (who was previously with the JD(S)) was one of the prime reasons for the riots to break out. During the 2018 Assembly elections, Sampath Raj was an aspirant for the party ticket from Pulakeshi Nagar. However, Srinivas Murthy, who had defected from JD(S) to Congress, was given the ticket to contest, the police had said.

Earlier Sampath Raj and his associates were questioned in August itself by the CCB following which Raj had approached the courts seeking anticipatory bail.

It may be recalled that on August 11, a violent mob had partially burnt two police stations of KG Halli and DJ Halli, torched multiple vehicles and damaged the house of local MLA Akhanda Srinivas Murthy. The mob had gathered after the police had refused to file an FIR against Naveen, nephew of the MLA who had allegedly put up a provocative and communally-charged social media post.