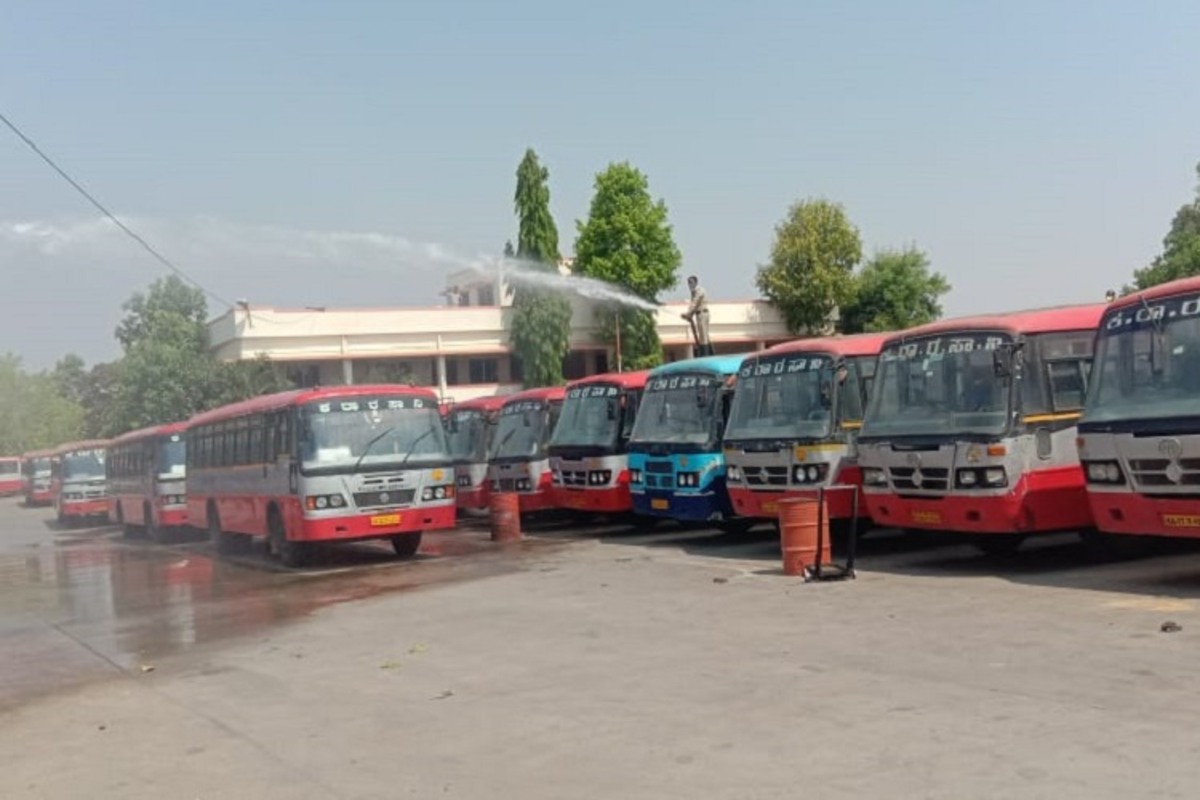 According to the state government, the losses for the state-run bus corporations had risen beyond 800 crores by the end of April.

Karnataka Deputy Chief Minister Laxman Savadi, who holds the Transport portfolio, on Saturday said the issue of non-payment of salaries to the state-run transport corporations would be resolved in the next three or four days. Though important festivals are lined up this month, the KSRTC (Karnataka State Road Transport Corporation) and the BMTC (Bangalore Metropolitan Transport Corporation) employees have not received the salary as the corporation has been running in huge losses due to the coronavirus-induced lockdown and the limited passengers allowed in order to maintain physical distancing.

Speaking to reporters in Belagavi, Savadi said, “There were some issues related to the payment of salaries but it will be resolved in the next three or four days.” Savadi said the department has incurred massive loss due to the lockdowns imposed since the outbreak of coronavirus.

“With that arrangement, we paid four months salary but this month is a big challenge because our revenues have dried up and we are running in losses. When we sent the proposal to the Finance Department to bail us out as per the agreement, they returned it,” Savadi said.

According to him, the proposal has been sent to the finance department again. Sources in the transport department said the annual spending on salaries is around Rs 325 crore.