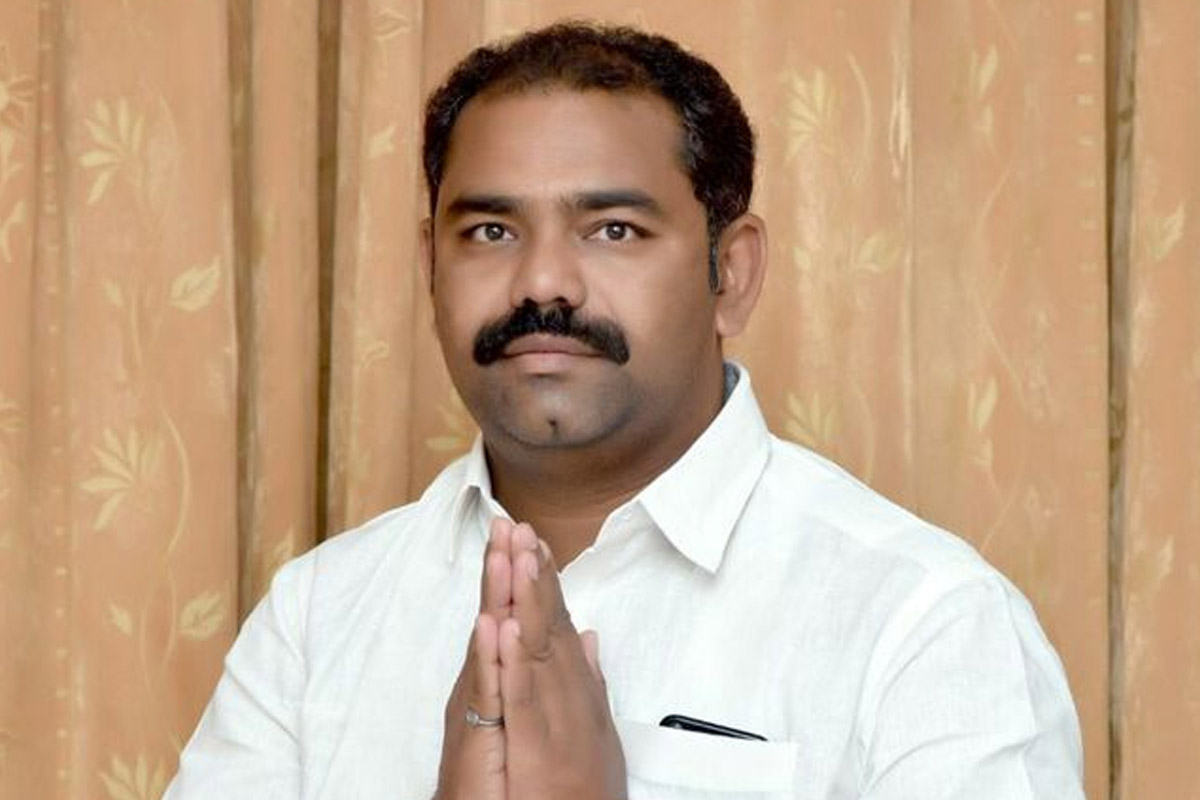 The car seized by Solapur police belongs to Jayashree B Mattimud, the wife of BJP leader and MLA from Kalaburagi Rural, Basavaraj Mattimud.

A week after Maharashtra Police raided and seized a car belonging to the wife of Kalaburagi Rural MLA Basavaraj Mattimud, the BJP leader rued that he had been made the target of political machinations by his opponents.

Speaking to reporters on Saturday, Mattimud said that he really did not know that his wife’s car was seized by the Maharashtra Police.

“I accept that my wife Jayashree’s relatives had taken the car for their work and after their return, the Solapur Police came and seized it. I firmly deny any role in any crime they are investigating, but as responsible citizens, we are cooperating with them (Solapur Police),” he said.

Mattimud further claimed that he had been made the target by his political opponents who were trying to fix him in one crime or the other, which none of his family members were involved in.

“My opponents just derive sadistic pleasure by doing such things,” he said.

Acting upon a definite information, a special team of Solapur City Crime Branch of Maharashtra Police had raided a house in Kalaburagi last Sunday and arrested two persons and recovered four laptops, over a dozen mobile phones and a vehicle valued at Rs 38 lakh after it busted an IPL cricket betting racket.

As per the information provided by the Solapur Police, the siezed car belonged to Jayashree B. Mattimud, the wife of BJP leader and MLA from Kalaburagi Rural, Basavaraj Mattimud.

According to sources close to the MLA, the car was regularly used by the MLA’s brother-in-law Gorakhnath and he was often seen with the accused persons, whom the police had detained since last week.

“Incidentally, ever since the raids took place, Gorakhnath, who used to visit Kalaburagi regularly, is not to be seen anywhere,” a source said.

According to the sources in the police department, the Maharashtra Police team came to Kalaburagi and with the assistance of MB Nagar Police, it raided the house on November 8, the day on which Qualifier 2 of the Indian Premier League (IPL) was scheduled to be played between Delhi Capitals and Sunrisers Hyderabad in Abu Dhabi.

The team arrested Atul Suresh Sirshetty of Solapur and Pradeep Mallayya of Bhavanipet, who were allegedly engaged in betting and also seized four laptops, 13 mobile phones, modems and other equipment apart from the car.

One more person, Ghoraknath, the brother of Jayashree Mattimud, is absconding.

It is learnt that the team headed by Solapur Crime Branch inspector Sanjya Salukne and sub-inspector Sandeep Shinde had earlier raided a house in Vasanth Vihar in Solapur and arrested Ramachandra Bansal and Vignesh Gajun who were engaged in IPL betting. The interrogation of the duo led the sleuths to Kalaburagi.