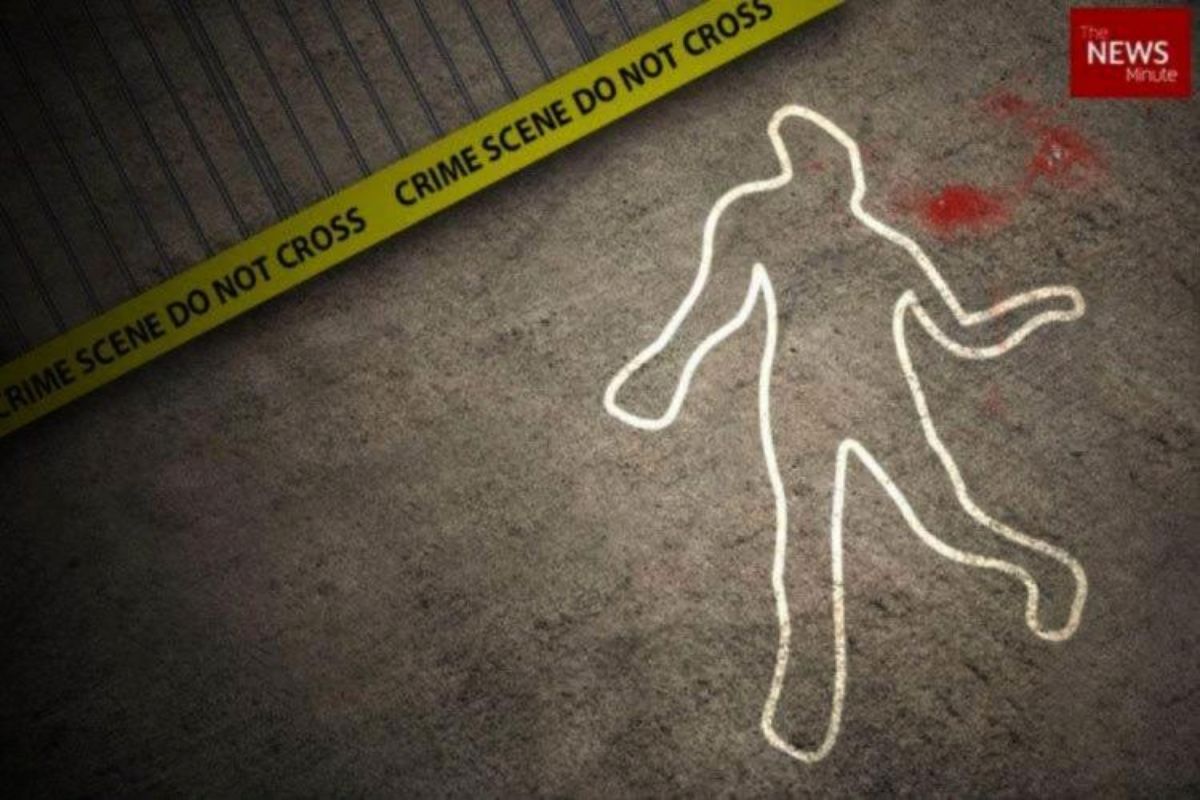 The 21-year-old man was allegedly angry about his mother being in a relationship with a man after his father’s death.

A 21-year-old agricultural worker from Karnataka’s Haveri district was arrested on Saturday for allegedly raping and murdering his mother. The Shiggaon Police said that the man allegedly accused his mother of having affairs with multiple men. He had allegedly asked her to stop seeing other men. On the evening of November 12, the mother and son allegedly argued, after which he is said to have raped and killed her.

According to the Shiggaon Police, the victim, a 40-year-old agricultural worker, was living with her son at their residence in Vanahalli. The woman’s husband had died 15 years ago and she had been in a relationship with another man from the same area.

The residents of the area allegedly told the man that his mother had been having affairs with multiple men. Angered by it, he had fought with her regarding her boyfriend on multiple occasions in the past. Shiggaon Police said that over a week before the murder, the 21-year-old man had argued with his mother and demanded that she break off her relationship with her boyfriend.

“The woman had allegedly told her son that she wanted to be with her boyfriend. This had led to a huge argument,” the Shiggaon Police said. On the morning of November 12, the woman and her sister had gone to harvest the jowar crops in the fields. They finished work and headed home. Police said that the woman’s son allegedly forced her to drink alcohol. He then dragged her into the fields near Gangibhavi Road. An argument ensued and the man allegedly pushed his mother to the ground and raped and strangled her.

On the morning of November 13, when the victim’s sister arrived at her nephew’s residence, he is said to have informed her that his mother had already left for the fields. By Friday night, when she did not return home, the victim’s sister, her husband and daughter organised a search party to look for her. They found her body in the jowar fields near Gangibhavi Road at around 9 pm. The victim’s sister filed a complaint with the police and allegedly revealed that the mother and son were fighting constantly.

“My daughter and I began suspecting that he had something to do with her death because when we found her body, her clothes were in a disarray. We had asked him many times on Friday (November 13) about my sister’s whereabouts and he lied repeatedly. When I filed the complaint with the police, I had mentioned his name, when they asked  me if I suspected anyone’s involvement,” the victim’s sister told TNM, while adding that the residents in and around Vanahalli had been speaking ill about her sister and had spread rumours that she was having affairs with multiple men.

“She was seeing one man but you know how people talk about women who have affairs after their husbands die. My nephew used to verbally abuse her when people began talking,” she said.

On Saturday morning, the Shiggaon Police took the 21-year-old man into custody based on statements given by the victim’s sister and niece. Upon interrogation, the man allegedly confessed to the crime. An FIR was registered at the Shiggaon Police Station under sections 376 (rape) and 302 (murder) of the Indian Penal Code on Saturday evening. He was produced before the magistrate on Monday and has been remanded to judicial custody.