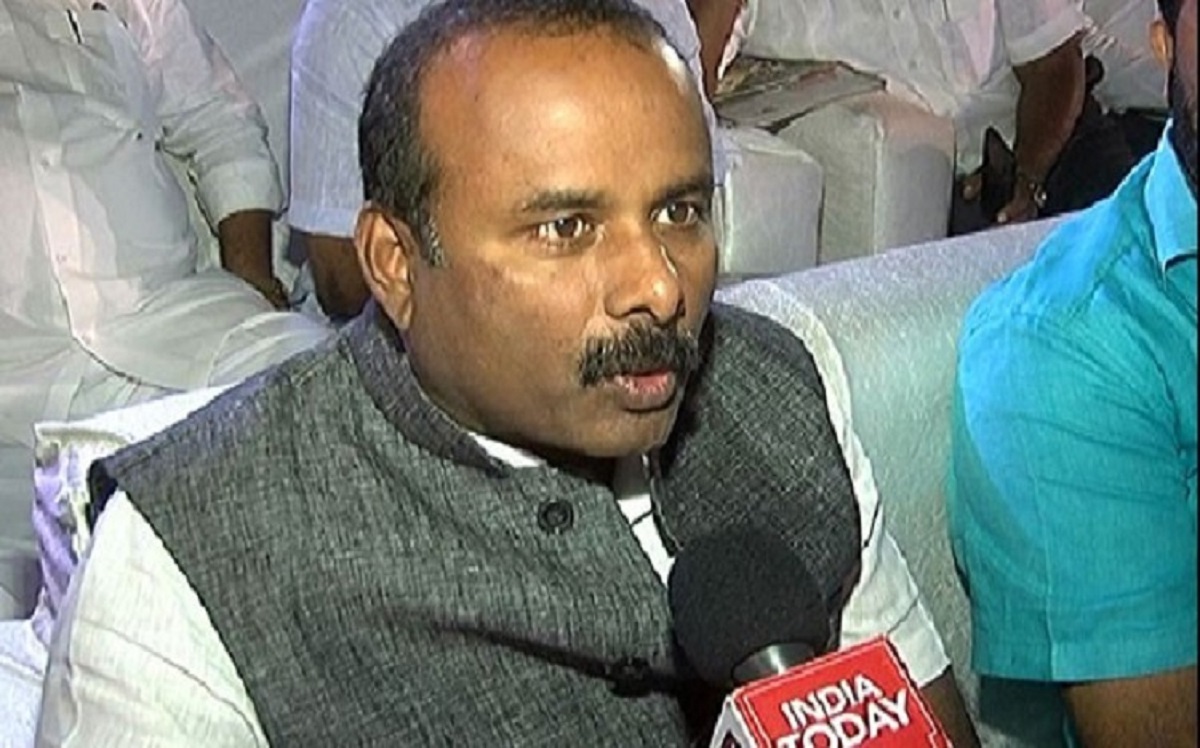 Sampath Raj had escaped from a private hospital where he got admitted for COVID-19 treatment.

Former Bruhat Bengaluru Mahanagara Palike (BBMP) mayor R Sampath Raj, who was wanted in the August 11 Bengaluru violence case, has been arrested, police said on Tuesday. Sampath Raj, the Congress corporator from Devara Jeevanahalli municipal ward, has been absconding and was arrested from Bengaluru. He had escaped from a private hospital where he got admitted for COVID-19.

The police recently arrested one of his aides Riyazuddin who had helped him and another Congress corporator Abdul Rakeeb Zakir to escape. He had given them shelter at Nagarhole in Mysuru. Zakir is also wanted in the Bengaluru violence case.

A violent mob launched attacks on police stations and the residence of MLA R Akhanda Srinivasa Murthy on the night of August 11 over an alleged inflammatory social media post by the MLA’s nephew. The post was deemed to be derogatory by Muslims residing in DJ Halli and KG Halli areas of eastern Bengaluru.

The violence began after the police did not immediately register an FIR when a complaint was filed over the social media post. The violence that began on the night of August 11 was quelled in the early hours of August 12 after police opened fire against the mob killing 3 people. One more person later succumbed to injuries sustained on the day.

Over 160 people accused in the riots are currently facing sections of the anti-terrorism law, the Unlawful Activities Prevention Act (UAPA).

However, the chargesheet by the Central Crime Branch (CCB) in the investigation into the riots has highlighted that a political rivalry between a former Bengaluru mayor, a former councillor and MLA R Akhanda Srinivasa Murthy led to the violence.

The charge sheet prepared by the CCB accused Sampath Raj, a former Bruhat Bengaluru Mahanagara Palike (BBMP) mayor from the Congress, his personal assistant Arun, car driver Santhosh, Mujaheed Khan, and former Pulakeshinagar councillor Abdul Rakhib Zakir. It stated that a closed group of people which included the accused members planned an attack on the residence of MLA Akhand Srinivasa Murthy by asking Mujahid Khan to instigate members of the Muslim community to turn against the MLA.

Sampath Raj was earlier arrested before he was admitted in a hospital for COVID-19 treatment. He later absconded from the hospital on October 30 without informing the police.