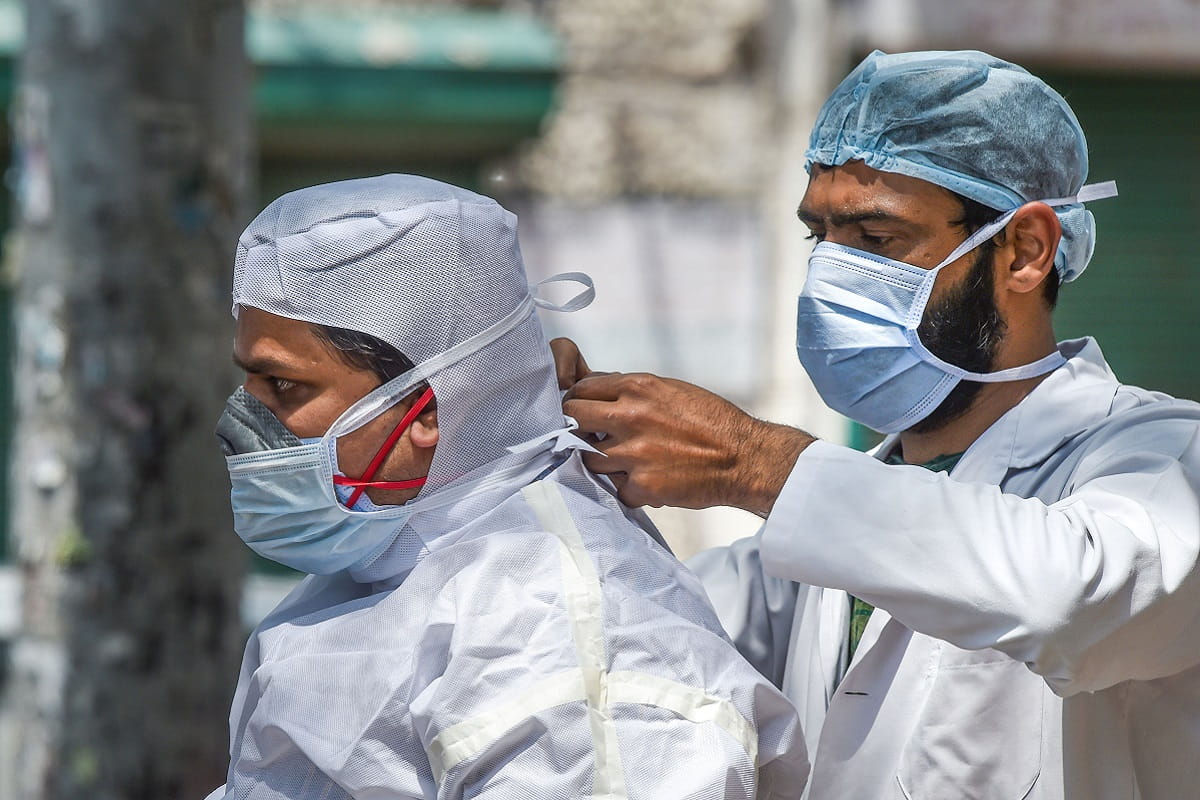 With this, the number of cases in Bengaluru dropped to its lowest tally in months.

Bengaluru, which accounts for about 50% of COVID-19 cases in Karnataka, reported 597 new cases on a single day. The city also reported that 833 patients were discharged taking the total recoveries to 3.35 lakh so far. The number of cases in Bengaluru dropped to its lowest tally in months.

Only Bengaluru showed the infections in three digits whereas there were 12 districts where the cases were in single digit and zero fatalities in 24 districts including Kalaburagi for the second day in a row. Kalaburagi was the district where the first death due to coronavirus took place in the country.

There were only two fresh cases in Kodagu and Koppal and four in Haveri and Shivamogga. According to the health bulletin, there were two deaths in Ballari and one each in Dakshina Kannada, Dharwad, Mysuru and Uttara Kannada.

There were as many as 76,545 tests done on Monday including 66,857 using the RT-PCR and other methods taking the total tests done so far to 95.68 lakh, the department added. Of 730 patients in the intensive care units (ICUs) across the state, 368 are in Bengaluru hospitals, 40 in Kalaburagi, 37 in Mysuru and 30 in Tumakuru.