After Maratha Development Board, Lingayats to get their development corp in Karnataka 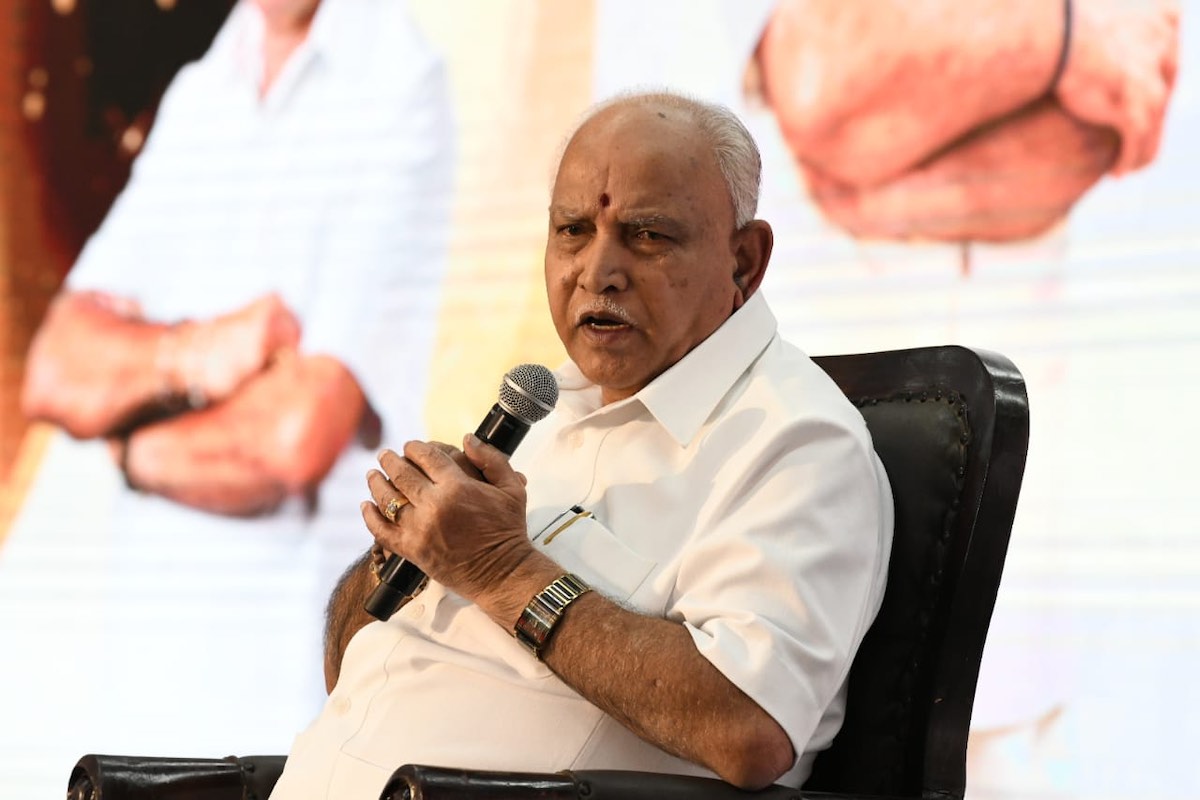 CM Yediyurappa on Saturday had announced that a Maratha Development Authority will be set up in the state with Rs 50 crore corpus.

Karnataka Chief Minister BS Yediyurappa on Tuesday announced that a Veerashaiva-Lingayat Development Corporation (VLDC) will be set up in the state in line with the recently proposed Maratha Development Authority (MDA). The CM had announced setting up of the MDA on November 13.

According to political observers, the decision to set up the MDA was designed to woo the sizeable Maratha populace in Basava Kalyan Assembly constituency in Bidar district bordering Maharashtra. The assembly bypoll is due in Basava Kalyan after the sitting Congress MLA B Narayan Rao died of COVID-19 in Bengaluru recently. However, this announcement had not gone down with a section which questioned why the Karnataka government should set aside money for Maratha development.

The latest announcement comes after a group of ministers and Lingayat MLAs led by Deputy Chief Minister Laxman Savadi pushed for the establishment of a VLDC on Monday. Later speaking to reporters, Savadi said there has been a long pending demand for a VLDC by various people including many seers. Fellow ministers V Somanna and BC Patil and a few other BJP MLAs from the politically-influential Veerashaiva Lingayat community called on Yediyurappa, who himself is regarded as the tallest political leader of the community.

“Today we put forth this demand before the Chief Minister to set up VLDC. He sought time to mull over the demand,” BC Patil told had reporters on Monday. Patil said the community with a 17% population in Karnataka had made a significant contribution in the state.

Patil said that the community has a substantial number of poor people, who eke out a living by working as labourers. For their benefit the VLDC should be set up, he added. The Veerashaiva Youth Wing too wrote to the Chief Minister demanding setting up of VLDC.

The Congress, however, disagreed with the demand for a VLDC, saying that it will not serve any purpose. Instead, there should be reservation for the Veerashaiva- Lingayats in education and government jobs. It may be recalled Siddaramaiah-led government had moved for a separate religion tag for the community.