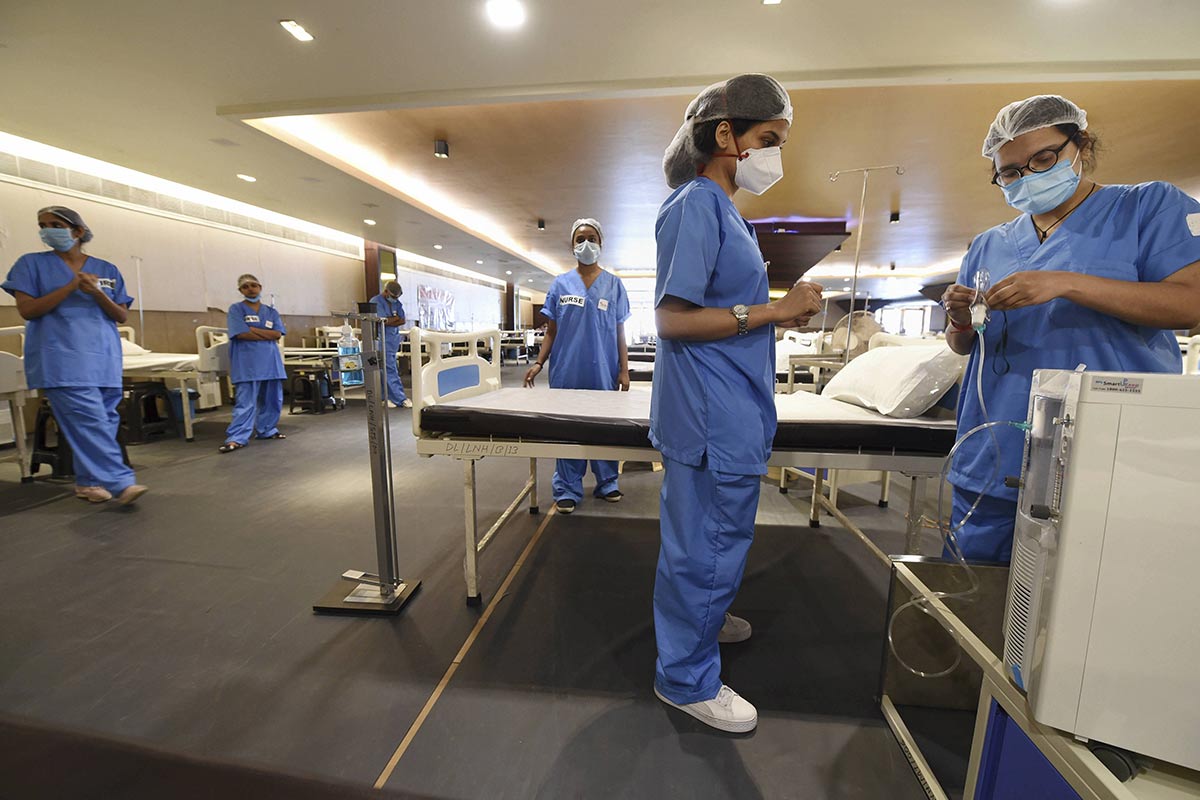 Maintaining a positive trend, Bengaluru, which is at the epicentre of the coronavirus pandemic in Karnataka, continued to report less than 1,000 cases for the third consecutive day with 729 fresh infections coming to light. The latest cases take the city’s COVID-19 tally to 3.58 lakh, of which 17,707 are active cases, while recoveries rose to 3.36 lakh with 942 discharged in the last 24 hours.

With nine people succumbing to the infection, the city’s death toll rose to 4,018 since the pandemic broke on March 8. The number of active containment zones in the city as per a bulletin by the Bruhat Bengaluru Mahanagara Palike (BBMP) remained unchanged at two in Mahadevapura zone, as it has been for several days now.

As many as nine of the 16 deaths reported on Tuesday are from Bengaluru Urban, followed by Dakshina Kannada (2), Ballari, Dharwad, Raichur, Tumakuru and Uttara Kannada (1). Most of the dead were either with a history of Severe Acute Respiratory Infection (SARI) or Influenza-like illness (ILI). Among the districts where new cases were reported, Bengaluru Urban accounted for 729, followed by Tumakuru (89), Mysuru (52), Bengaluru Rural (40), Mandya (38), Hassan and Dakshina Kannada at 30 each, Chikkamagaluru (29), Davangere and Bagalkote at 24 each and Chikkaballapura at 21, among others.

With IANS and PTI inputs