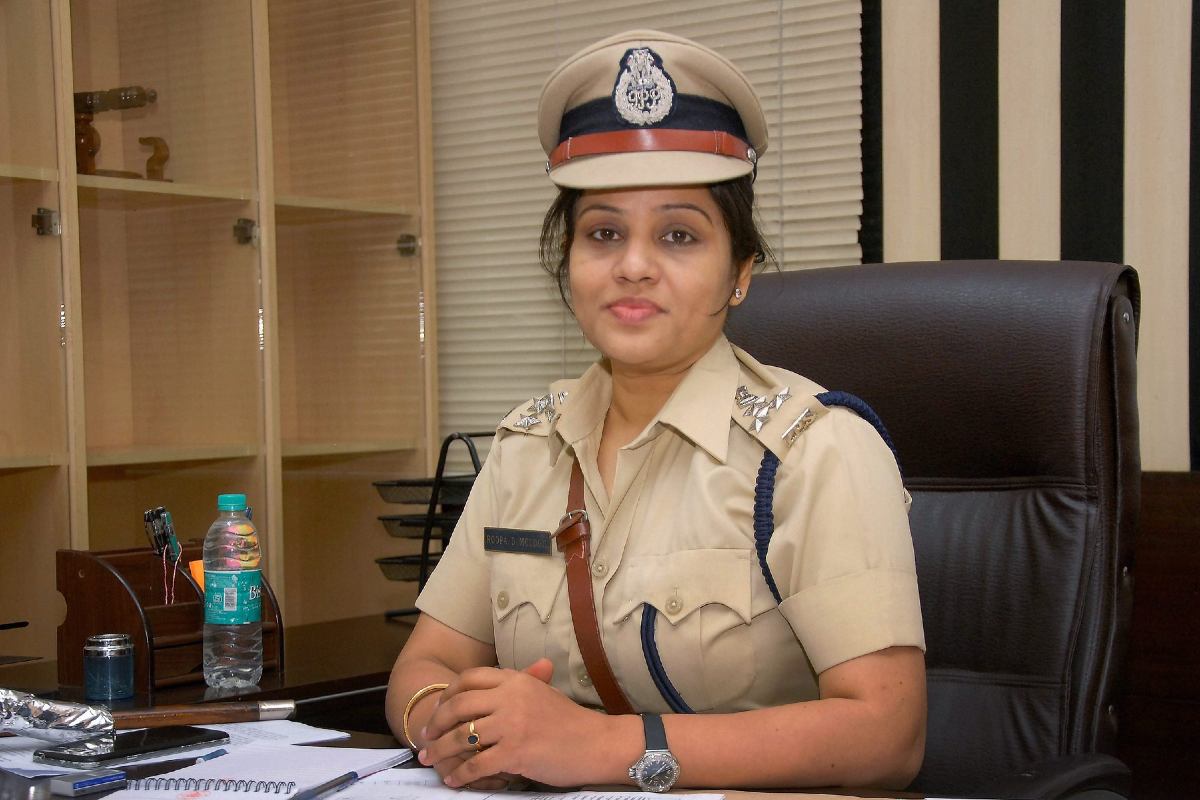 Karnataka IPS officer D Roopa issued a response to the controversy over the war of words with a Twitter user who goes by the name ‘True Indology’ over whether firecrackers are Indian or not. Taking to Twitter, Roopa said, “For all those fathoming my silence, well,there’s life beyond twitter, the real world, with real job, real responsibilities. U may troll me, abuse me, accuse me, for u have ample time to do just that, but can’t take away my conviction & commitment to duty & Law of the land [sic].”

For all those fathoming my silence,well,there’s life beyond twitter, the real world,with real job,real responsibilities. U may troll me, abuse me, accuse me,for u have ample time to do just that,but can’t take away my conviction& commitment to duty& Law of the land. Jai Hind

For disseminating info abt an Order of Govt, a decision taken at highest level (not my personal opinion/order) u try to silence an official. For what? Do u expect me to say don’t follow govt order? Sorry folks,that’s not going to happen.

The tussle between the two began with Roopa questioning the need to burst firecrackers during Deepavali celebrations and also saw the suspension of True Indology’s account, which has irked right-wing supporters on Twitter. It is not clear why the account, a staunch Hindutva proponent, was suspended and who made a complaint against it.

D Roopa, the Home Secretary to the Government of Karnataka, wrote a Facebook post on November 14 asking why people have a problem with a ban on firecrackers and that she is “left aghast” to see “some intellectual, highly educated and respectable citizens jeering the crowd” on violating the rules on ban of firecrackers. She later shared the post on Twitter where users questioned her about customs of other religions.

A long argument followed and at the end of it, True Indology’s profile was suspended. Several people came out in support of True Indology including actor Kangana Ranaut. #BringBackTrueIndology began to trend on Twitter on Wednesday morning.

However, Roopa did not offer a response until later in the evening when she said that there is life beyond Twitter and that people have ‘real responsibilities’.

IPS officer D Roopa was earlier posted as Deputy Inspector General Prisons. She also served as Superintendent of police (SP) in Dharwad, Gadag, Bidar and in Yadgir district, before she moved to Bengaluru.