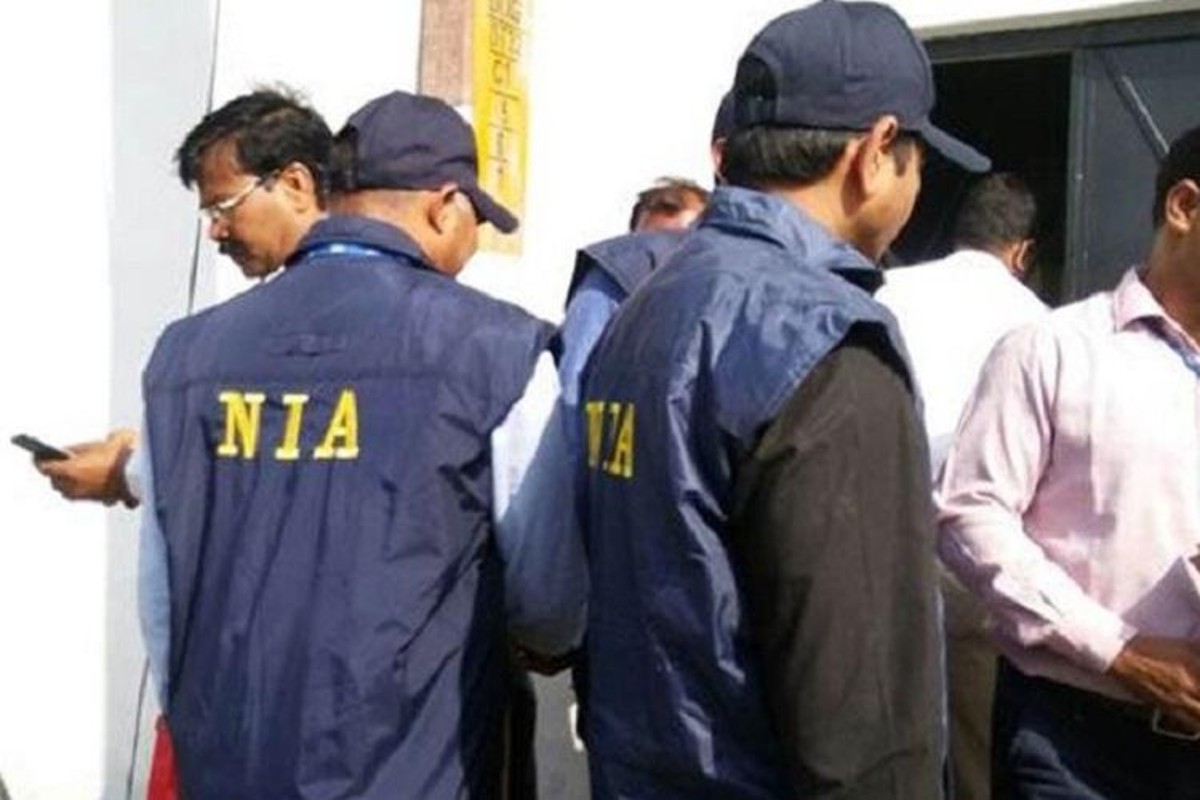 NIA says it has found incriminating evidence against SDPI after searches in 43 locations.

The National Investigation Agency (NIA) on Wednesday conducted search operations in over 43 locations including four offices of the Social Democratic Party of India (SDPI), the political wing of the Popular Front of India, for their alleged involvement in Bengaluru riots. The NIA officials said they have seized incriminating material relating to the SDPI and PFI, besides weapons like swords, knife and iron rods, during the raids.

The NIA, in its statement, said that the riot led to fear and panic in the nearby areas and the cases pertain to large scale rioting armed with lethal weapons causing injuries to police personnel, destruction of public and private property including DJ Halli and KG Halli police stations buildings besides public and private vehicles. The NIA is probing two cases related to Bengaluru riots, including one to probe SDPI’s involvement.

On August 11, a communally charged Facebook post by Naveen Kumar, nephew of Congress MLA R Akhanda Srinivasa Murthy led to violent protests by an enraged mob. After taking over the investigation of the riots, the NIA had named SDPI leader Muzamil Pasha for “instigating the mob” to unleash violence on the streets.

Meanwhile, the Bengaluru police that is probing this case in parallel to the NIA has arrested Congress leader and former Bengaluru Mayor R Sampath Raj, who was absconding for several weeks after escaping from a hospital.

The police had also arrested one of Raj’s associates named Riyazuddin on November 16 for helping him escape, while a search was on for another Congress corporator on this count. The Bengaluru police had registered more than 60 FIRs in this case alone and subsequently followed it up with an 850-page preliminary chargesheet in October.