Karnataka govt says Maratha Development Board is a ‘community corporation’ 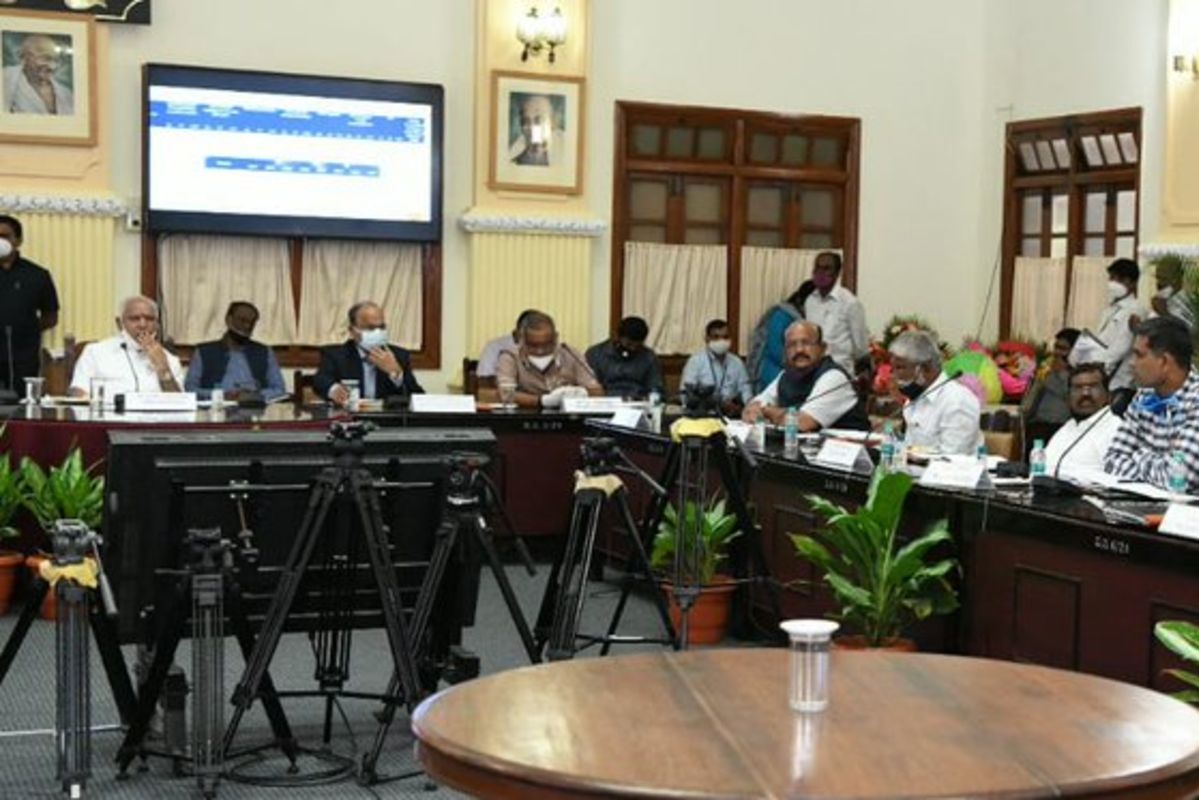 A section of pro-Kannada activists have called for a state-wide strike over the formation of the board.

In an effort to put an end to the raging controversy over the formation of the Maratha Development Board last week, the ruling BJP in Karnataka on Wednesday decided to rename it as Maratha Community Development Corporation (MCDC). Speaking to reporters after the Cabinet meeting, Karnataka Law and Parliamentary Affairs Minister JC Madhuswamy clarified that the MCDC is a community corporation for the all-round development of the community, and not to promote any language per se.

“The Cabinet has officially adopted this (MCDC) name,” he said, adding that he didn’t know why some people are opposed to the setting up of a body for the development of a community.

Last week, Karnataka CM B S Yediyurappa had decided to set up the Maratha Development Board, just ahead of the announcement of bye-polls to the Belagavi Lok Sabha constituency and the Basavakalyan and Maski Assembly seats, which have a sizeable Marathi-speaking population.

Since then, the ruling BJP has come under severe criticism by the opposition Congress as well as pro-Kananda activists across the state. A section of Kannada activists even called for a statewide bandh on December 5.

Chief Minister Yediyurappa too, said his government will not allow the “forced bandh” called by some pro-Kannada outfits on December 5 against its decision to set up the Maratha board. “We have set up the board for the welfare of Maratha communities living in the state. Marathas are also Hindu followers,” the chief minister told reporters in the national capital. Yediyurappa had visited Delhi to discuss the impending cabinet expansion with the central leadership of the party.

A senior BJP leader told IANS that Yediyurappa’s problems worsened when Maharashtra Deputy Chief Minister Ajit Pawar on Tuesday stated in Maharashtra that the inclusion of Belagavi, Nippani and Karwar would only complete the unification of Maharashtra, which was the dream of the late Balasaheb Thackeray.

The statement triggered a barrage of angry reactions and protests in Karnataka. Tempers run high across the state whenever Maharashtra lays claim to the border district of Belagavi on linguistic grounds.

Karnataka even built the Suvarna Vidhana Soudha, modelled on the Vidhana Soudha — the state legislature building in Bengaluru, in Belagavi, to assert its claim that the district is an integral part of the state.