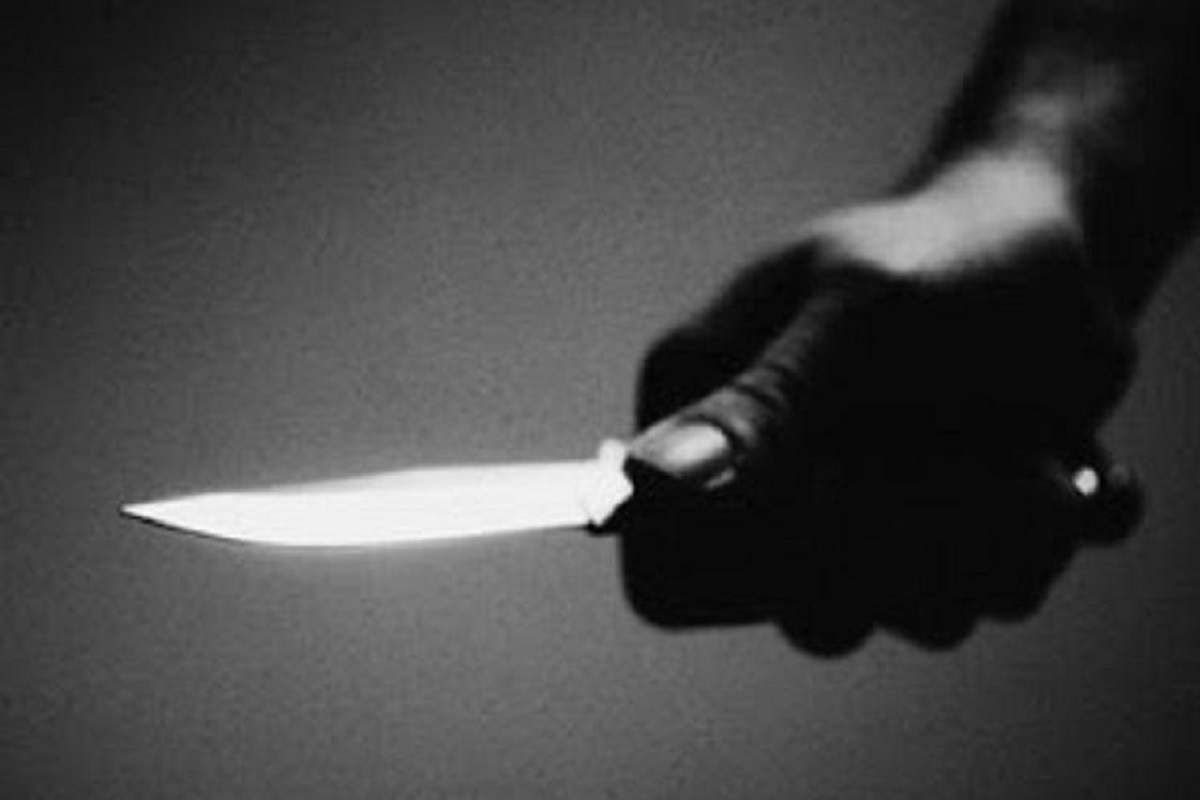 The Mandya police have launched a murder probe and are trying to identify the woman.

One of them called the KR Pete Rural Police and informed them about the incident. The police, including Mandya Superintendent of Police Parashurama, rushed to the spot. They recovered the dismembered hand and with the help of the Fire and Emergency Services personnel, a search operation was launched to look for the body.

Investigators say that the woman must be aged between 25 and 30 years and the body has been sent for an autopsy. The time of death is estimated to be somewhere around Monday this week.

“So far we have not been able to identify the woman. Since her body was in the water, it has become difficult to identify it. The crime investigators went door to door in Bandihole on Wednesday evening to ask whether a woman had gone missing,” the KR Pete Rural Police said.

On Thursday, a team of policemen went to neighbouring villages to check for missing persons and have also reached out to police stations in the district to check whether a missing person complaint was filed within the last one week. “So far, we have not been able to identify the woman. Once that is done, we can know the motive or narrow down on possible suspects. It could also be that she is not from the district altogether. Further investigation is on,” the police added.