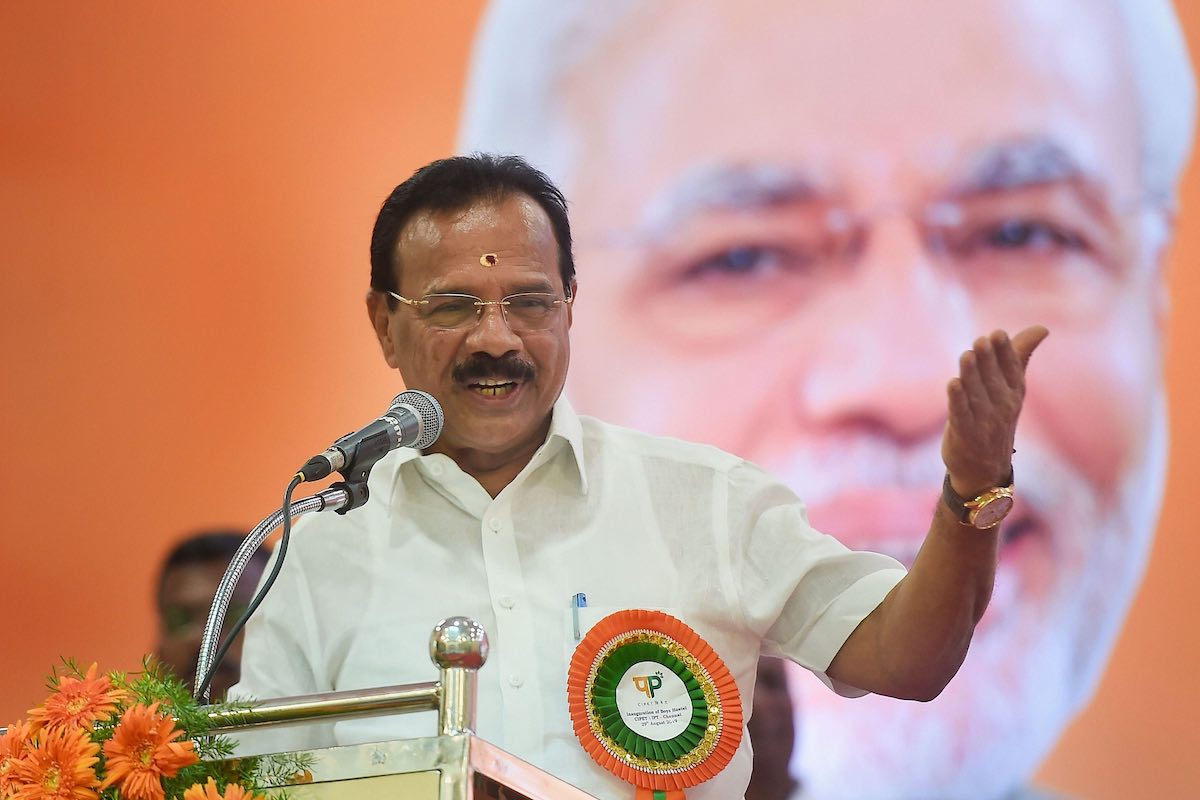 The former Karnataka Chief Minister urged those who were in touch with him in recent days to exercise caution.

Union Minister for Chemicals and Fertilizers DV Sadananda Gowda on Thursday said that he has tested positive for the novel coronavirus. He advised all those who were in contact with him in recent days to follow safety protocols. In a tweet, former Karnataka Chief Minister Sadananda Gowda said, “After initial symptoms of COVID-19, I got myself tested and the report came positive. I have isolated myself. I request everyone who has come in my contact to be careful and follow the protocol. Stay safe.”

This comes as the cases of coronavirus continue to rise across the country, including in the state of Karnataka. Many of his ministerial colleagues and members of the Parliament and members of the respective state assemblies have also contracted the infection since the onset of the pandemic, including Home Minister Amit Shah. It was only on Wednesday that senior Congress leader and former Union Minister for Defence AK Antony also tested positive for the coronavirus. His son, Anil K Antony, confirmed the news on Facebook and said that the Congress leader was admitted to hospital.

Meanwhile, the Union government has expressed hope about vaccinating the entire population with many vaccines touted to hit the market next year. Union Health Minister Harsh Vardhan on Thursday said healthcare workers and people aged above 65 years will be given the coronavirus vaccine on priority.

He was addressing the FICCI FLO’s National Webinar on ‘The Shifting Healthcare Paradigm During and Post-COVID’, Vardhan said coronavirus vaccine will be available in a couple of months and it is estimated that by July-August, 400-500 million vaccine doses will be made available for 25-30 crore people.

He also assured that the government has a detailed meticulous plan regarding the distribution of the vaccine. He said all major vaccines will be tried in the country.