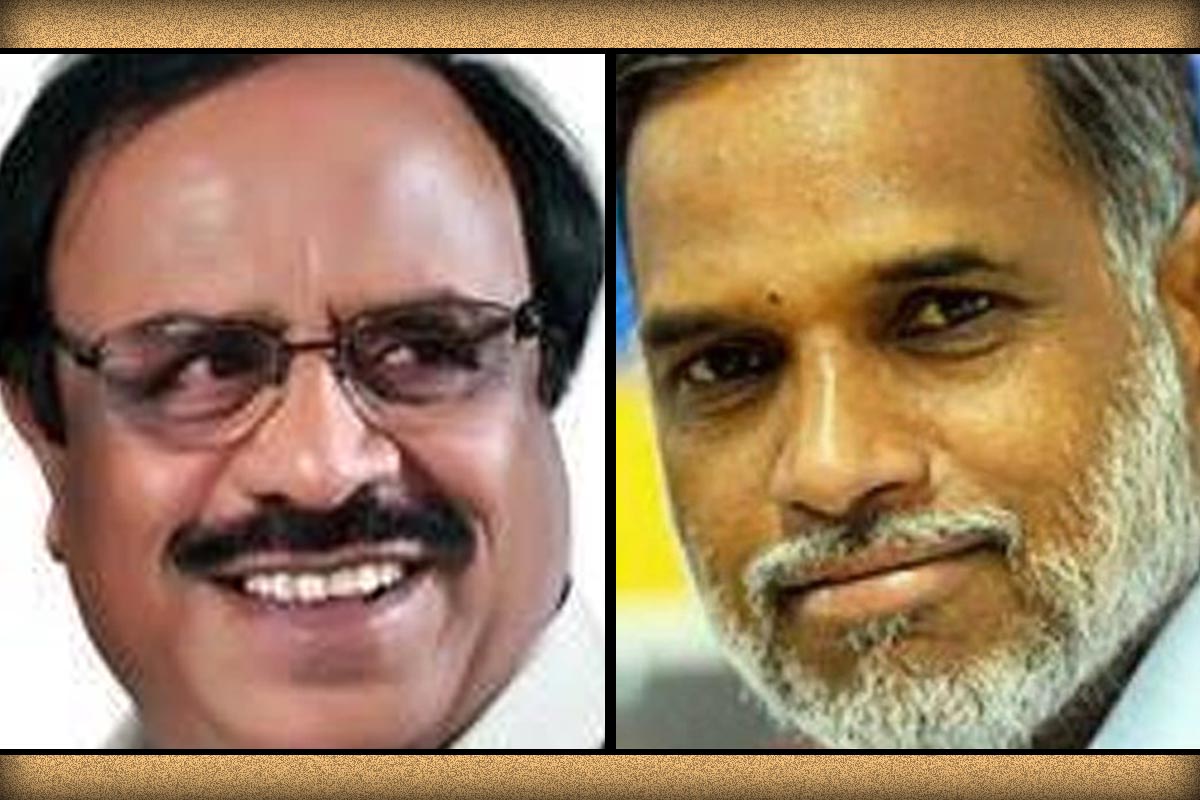 Sources say a family member of Yediyurappa, who is increasingly getting close to the CMO, is behind political advisor MB Maramkal’s removal.

Karnataka Chief Minister BS Yediyurappa’s media advisor Mahadeva Prakash has resigned, making it the second such high-profile exit from his close quarters within a month. A few days ago, the Chief Minister’s close aide and political advisor, MB Maramkal, a known loyalist of Yediyurappa, was also removed from his post.

Mahadeva Prakash, in his letter addressed to Yediyurappa and dated November 18, cited “personal reasons” for his resignation. Prakash is a senior journalist who was appointed in August 2019 as the Chief Minister’s media advisor shortly after the BJP government came to power. In his letter, Prakash thanked Yediyurappa for giving him an opportunity to serve as the Chief Minister’s media advisor.

A few days ago, MB Maramkal was removed as the Karnataka Chief Minister’s political advisor. Sources in the know state that a family member of BS Yediyurappa, who has in the recent past become close to the CMO, is behind media advisor Maramkal’s removal. The sources added that the family member was not happy with the kind of influence Maramkal had on the CM.

In 2018, former Chief Minister HD Kumaraswamy had leaked an audio tape alleging horse-trading between the BJP and members of the then Congress-JD(S)-led government. The purported audiotape, which was in Kannada, was said to be a conversation recorded on February 7, 2018 between Yediyurappa and Gurumitkal JD-S legislator Naganagouda Kandakur’s son Sharanagouda at a guest house at Devadurga in the Raichur district, about 480km northeast of the state capital. It is alleged that MB Maramkal was the one who brokered that meeting. At the time, Maramkal had filed a criminal complaint with the state secretariat police station against Kumaraswamy and his associates, accusing them of committing offences under various sections of the Indian Penal Code (IPC) and Section 65 of the Information Technology Act.

Maramkal was also instrumental in many political decisions taken by the Chief Minister, as he had considerable influence on the latter. Sources say that it was Maramkal who suggested to the Chief Minister Yediyurappa to stake claim of forming the state government in 2018 even when he did not have the numbers, a move which later backfired. Maramkal was last year promoted to the post of media advisor, which is a cabinet minister rank.