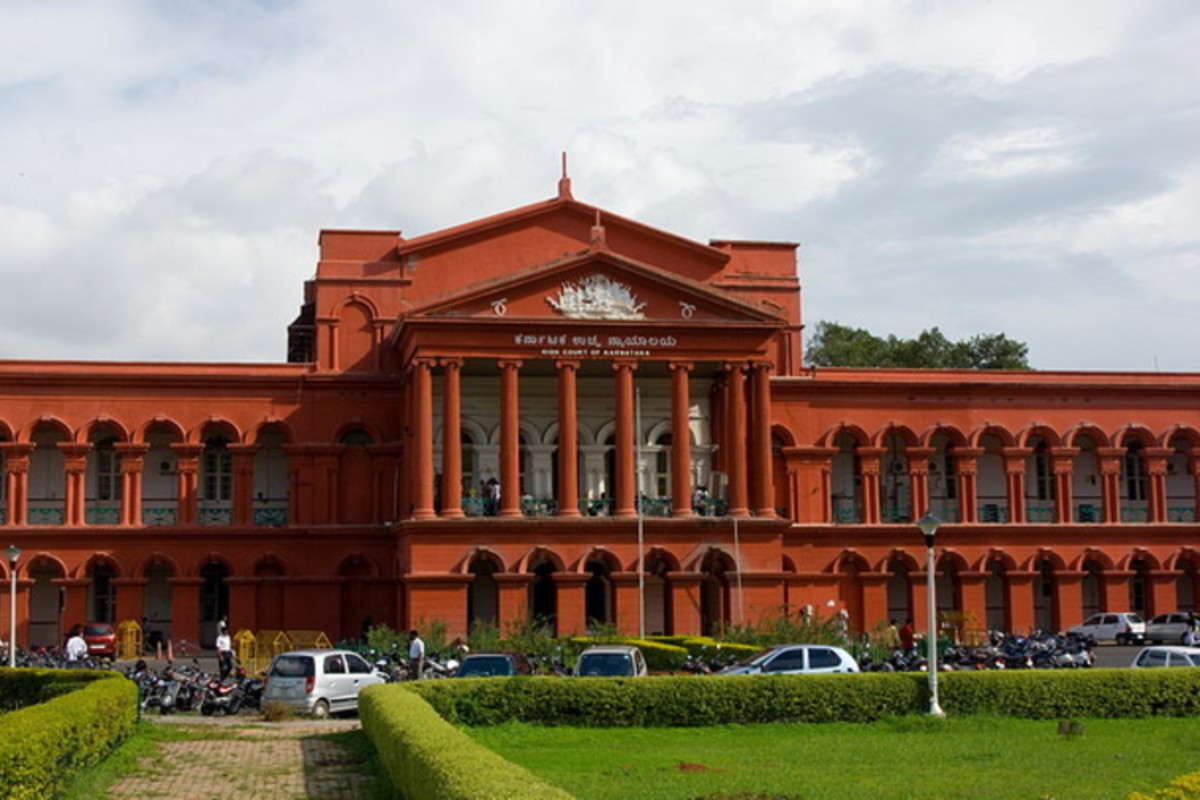 The High Court issued the direction while hearing a PIL filed by Letzkit Foundation.

The Karnataka High Court on Thursday directed Bengaluru civic body, the Bruhat Bengaluru Mahanagara Palike (BBMP) to conduct a survey of children selling flowers and knick-knacks at traffic signals in the city. The court was hearing a public interest litigation (PIL) filed by Letzkit Foundation, which stated that children were being forced to sell toys, flowers and other items at traffic junctions. The PIL called for ending this practice and said that children were being forced into working.

The High Court said that it would pass its orders under the Juvenile Justice (Care and Protection of Children) Act after going through BBMP’s report, Deccan Herald reported.

A division bench headed by Chief Justice Abhay Shreeniwas Oka was hearing the petition and observed that the PIL raised crucial issues, which must be considered under the provisions of the Juvenile Justice Act, as these children fall under the category of “children in need” under the legislation, Times of India reported. The court said that the implementation of the Karnataka Prohibition of Beggary Act will also have to be looked into.

“It is a serious issue as children forced to undertake such activities are deprived of their fundamental rights under Article 21A of the Constitution. Moreover, if circumstances are forcing them to do so, it may be a violation of Article 21 as well,” Chief Justice Abhay Oka noted.

In this regard, the High Court directed the BBMP to conduct a survey to identify such children in Bengaluru. The court said that once the survey is completed and the report is submitted to the court, it will issue appropriate directions on implementing the Juvenile Justice Act. The court also said that BBMP can enlist the help of NGOs to conduct the survey.