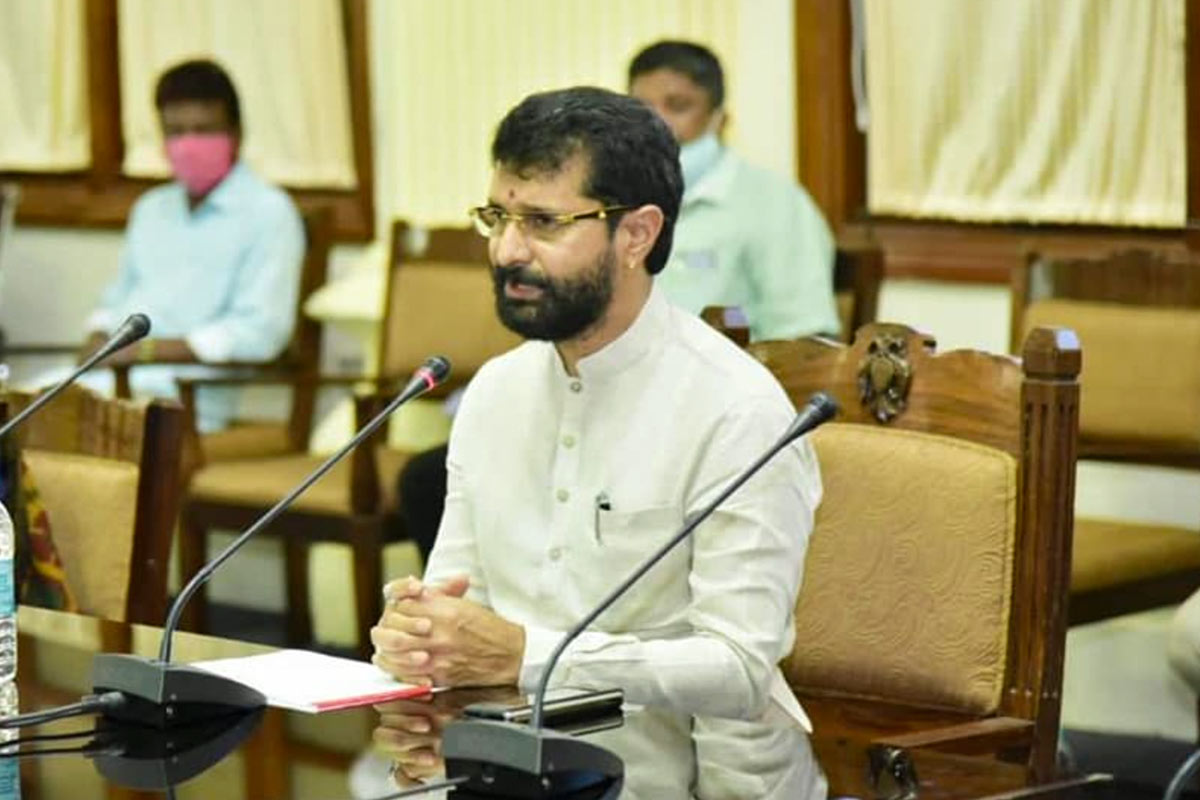 In Karnataka, the ban on cow slaughter is currently as per the Karnataka Prevention of Cow Slaughter and Cattle Preservation 1964.

A stringent cow slaughter ban will be brought into effect in Karnataka in the near future, the BJP national general secretary CT Ravi said on Friday.

The former Karnataka Minister, who is in-charge of party affairs in Maharashtra, Goa and poll-bound Tamil Nadu, said a law banning cow slaughter would be passed in the upcoming Assembly session.

“Cow Slaughter Ban will be a reality in Karnataka in the near future. I have asked Animal Husbandry Minister Sri @PrabhuChavanBJP to get “The Karnataka Prevention of Slaughter & Preservation of Cattle Bill” passed in the Cabinet and present the same in the upcoming Assembly Session,” the Chikkamagaluru MLA tweeted.

Ravi had also said earlier this month that on the lines of Allahabad High Court’s order, Karnataka would enact a law banning religious conversions for the sake of marriage.

“We will not remain silent when Jihadis strip the dignity of our sisters,” he had said, adding, any one involved in any act of conversion shall face severe and swift punishment.

The BJP sought to widen the scope of the ban through a bill introduced in 2010 but the Congress government led by former Chief Minister Siddaramaiah withdrew it in 2013 when it was pending before the President for assent. Siddaramaiah also termed the legislation ‘draconian’.

When the BJP returned to power in the state in 2019, party leaders renewed discussions about reintroducing the bill in the Assembly. A memorandum was prepared by the Cow Protection Cell in the BJP soon after BS Yediyurappa took charge as Chief Minister in the state. The memorandum sought a ban on the sale of beef.

We need to change the way we view police: Shah