The problem of Bengaluru’s waste: Old landfills at capacity, new ones not enough 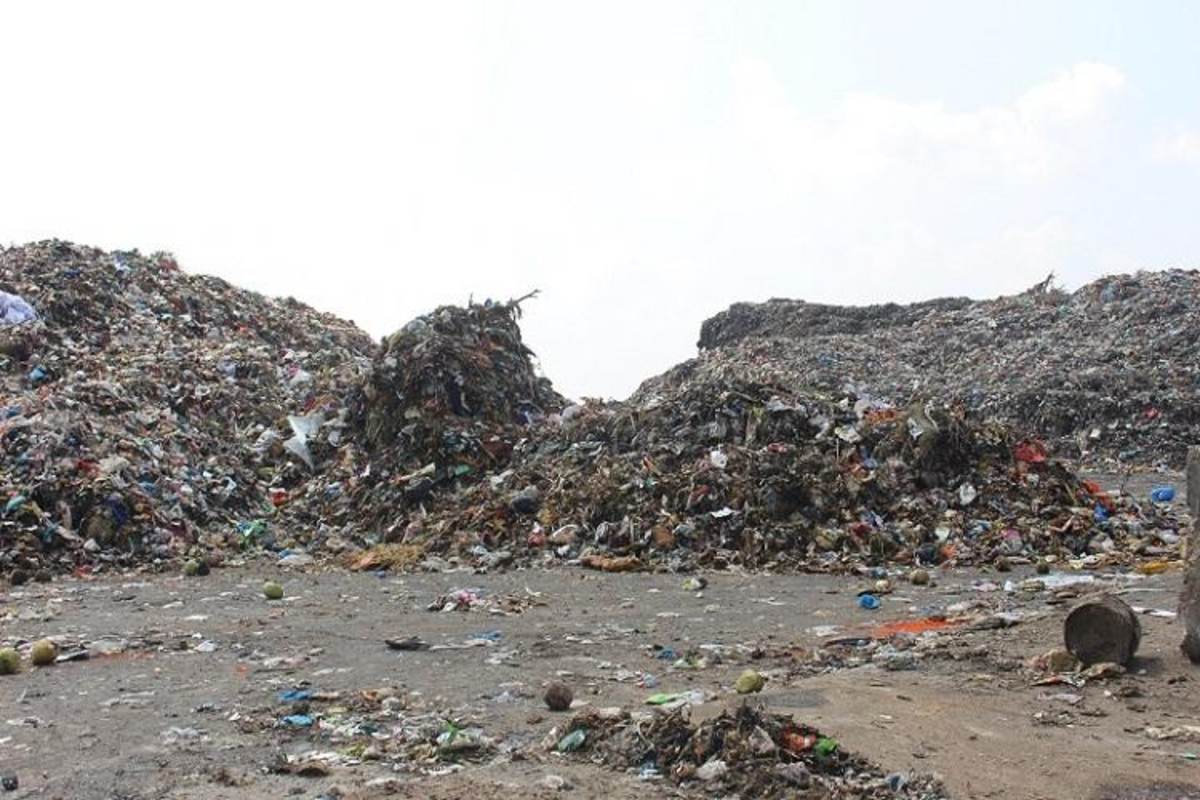 Officials that TNM spoke to state that the landfill system needs to be continued for some time, despite strictures passed by the courts.

With the start of the new year, Bengaluru’s waste will also likely be dumped in a new landfill. Mittaganahalli landfill, the one currently being used in Bagalur, in the northern periphery of the city, is nearing full capacity. However, Bengaluru civic officials estimate that the new landfill that is being readied in the vicinity of the present landfill will not last for more than a year. Officials that TNM spoke to stated that the landfill system needs to be continued for some time, despite strictures passed against their use by the National Green Tribunal (NGT) and the Karnataka High Court.

In 2018, the Bruhat Bengaluru Mahanagara Palike (BBMP) was fined Rs 5 crore by the NGT for not complying with the tribunal’s order on effective solid waste management, and dumping waste unscientifically in the Bagalur landfill. In the past, there have been protests by residents living just outside Bengaluru, where the BBMP allegedly dumped and burned the city’s waste. Other than polluted air and stench, the practice had also risked polluting the groundwater of those residential areas.

According to Solid Waste Management Rules 2016, all solid waste should either be composted or recycled, and only sanitary waste is allowed to be incarcerated.

“We have submitted to all legal authorities including the Karnataka High Court that there is no practical way other than to open new landfills for the short term when we are still getting around 2800 tonnes of mixed waste daily,” IAS officer Randeep D, Special Commissioner of Solid Waste Management, BBMP, told TNM. “We expect the mixed waste generation to gradually reduce over time and phase out. We have recently carried out a survey across all the 198 wards in the city, where we studied how they are faring in terms of waste segregation. Accordingly, we are trying to place enforcement systems and take corrective action to make the arrangement fail proof,” he added.

According to Randeep, a recent check by the SWM (Solid Waste Management) department has found that, in 40% of the city’s wards, the contractors are not deploying the required number of vehicles as mentioned in the contract, or installing GPS/RFID chips. “Remote monitoring of waste collection vehicles will help us understand when and how frequently waste is being collected from households. In around 40 wards where new tenders have been issued, we are strongly enforcing the GPS rule,” he said.

On the positive side, Randeep said that waste segregation has doubled since the onset of the pandemic, and wet waste collection has increased. “Although the quantum of the waste has remained the same, the quantum of mixed waste has reduced by 500 tonnes on a daily basis,” he said. He added the BBMP will ready ‘waste to energy’ plants in the coming days, wherein the residual waste will be processed after segregation.