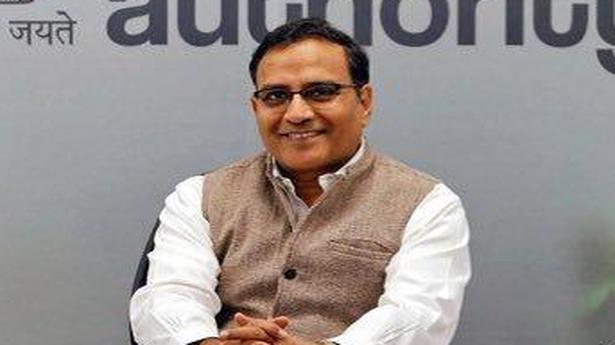 Speaking at the Bangalore Tech Summit 2020, Indu Bhushan said the digital health mission has been launched in six Union Territories and was set for an all-India launch.

Speaking at the Bangalore Tech Summit 2020, he said the digital health mission has been launched in six Union Territories and was set for an all-India launch.

“Healthcare sector is emerging as one of the largest sectors in India, as the country is on the threshold of becoming a digital health nation. The mission of the new digital health programme is to provide affordable medical health facilities to the citizens,” he said.

According to him, given its scale of operation of the scheme, Ayushman Bharat was a 100% transaction-based model that ran on robust IT systems without compromising on security and privacy.

The IT framework was further being strengthened and made scalable as the country got ready to go for the National Digital Health Mission.