Sasikala will be released from jail as per court orders, prison norms: Basavaraj Bommai 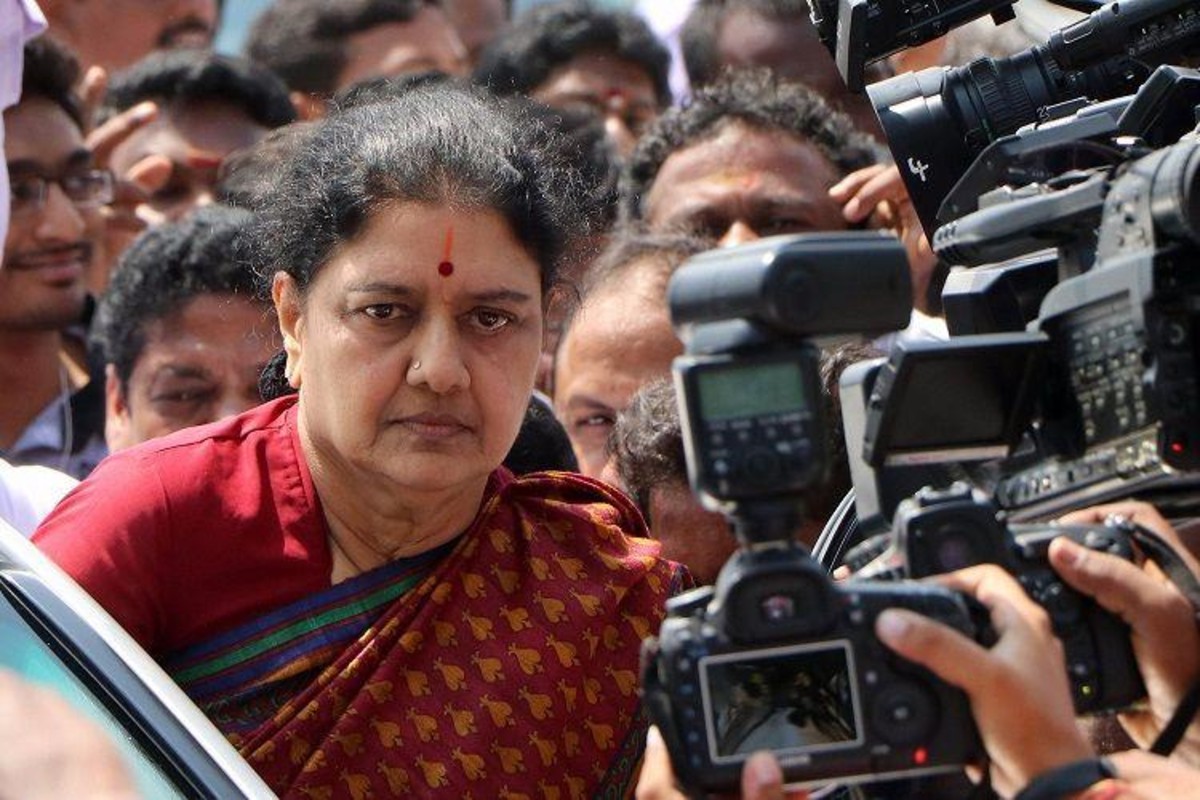 Sasikala’s counsel had earlier said that he expected her to be set free soon, earlier than the scheduled release date of Jan 27, 2021.

The release of former Tamil Nadu Chief Minister, the late J Jayalalithaa’s aide V K Sasikala, who is undergoing imprisonment at a jail here in a disproportionate assets case, will happen as per court judgement and prison norms,Karnataka Home Minister Basavaraj Bommai said on Friday.

“… Whatever judgement is there… conditions in the judgement, as well as regarding fine and punishment, and the prison norms will decide (the release),” he said in response to a question from reporters here on Sasikala’s release.

“Everything will be as per law only, nothing else,” he said.

A fine of over Rs 10 crore imposed on Sasikala was remitted to the 34th City Civil Court, Bengaluru, by way of demand drafts, her counsel N Raja Senthoor Pandian had said on Wednesday, as he expected her to be set free soon, earlier than the scheduled release date of January 27, 2021.

Sasikala and her two relatives are undergoing simple imprisonment of four years in the assets case in the Parappana Agrahara Central Jail.

In 2017, after the Supreme Court restored the Bengaluru trial court judgment in toto against Sasikala and her two relatives, V N Sudhakaran and J Elavarasi in the assets case, Sasikala surrendered before the Karnataka court on February 15, 2017 and she has been serving her sentence since then.

With the death of Jayalalithaa in December 2016, the appeal against her by Karnataka stood abated.

The trial court had in 2014 convicted Jayalalithaa and three others (including Sasikala) on charges, including corruption and criminal conspiracy, 18-years after the disproportionate assets case was filed against her.

With Tamil Nadu assembly polls due early next year, Sasikala’s release from jail is seen with political significance there.