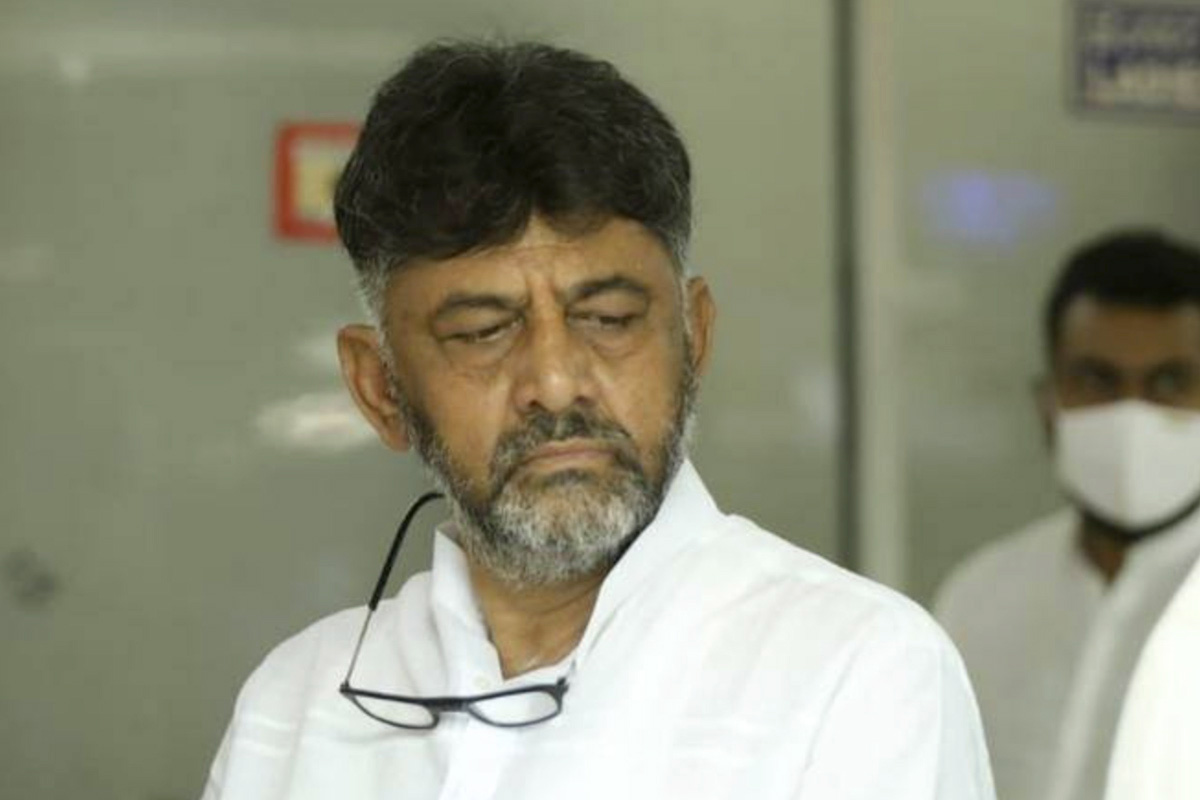 The Congress leader, however, said that he will not be able to make it due to election campaigning.

The Central Bureau of Investigation (CBI) has issued summons to Karnataka Pradesh Congress Committee President DK Shivakumar to appear before the investigators for questioning on November 23.

However, speaking to the media, DK Shivakumar said, “The CBI investigators had come with the summons to my house on November 19, but I wasn’t at home. They have asked me to come at 4 pm on November 23. I have written a letter to them stating that I would be in Basavakalyan and Maski on those days for the election campaign. I have asked them if I can appear for questioning on November 25 instead in my letter.”

The CBI registered an FIR against DK Shivakumar on October 2 stating that he was allegedly in possession of disproportionate assets worth Rs 74.93 crore. The CBI alleged that these assets belong to him and his family members. On October 5, the CBI conducted a search and seizure operation at 14 properties belonging to Shivakumar, including in Karnataka, Delhi and Mumbai. The CBI had recovered Rs 57 lakh and several allegedly incriminating documents from these properties including bank statements and hard drives.

The CBI’s probe began after the Enforcement Directorate shared information related to his finances with the agency. The ED is currently probing a money laundering case against Shivakumar. The ED had arrested him in September 2019 and he was in Tihar Jail for 51 days before the Delhi High Court granted him bail.

The ED had accused Shivakumar of laundering black money through various proxies including his family members and close associates.