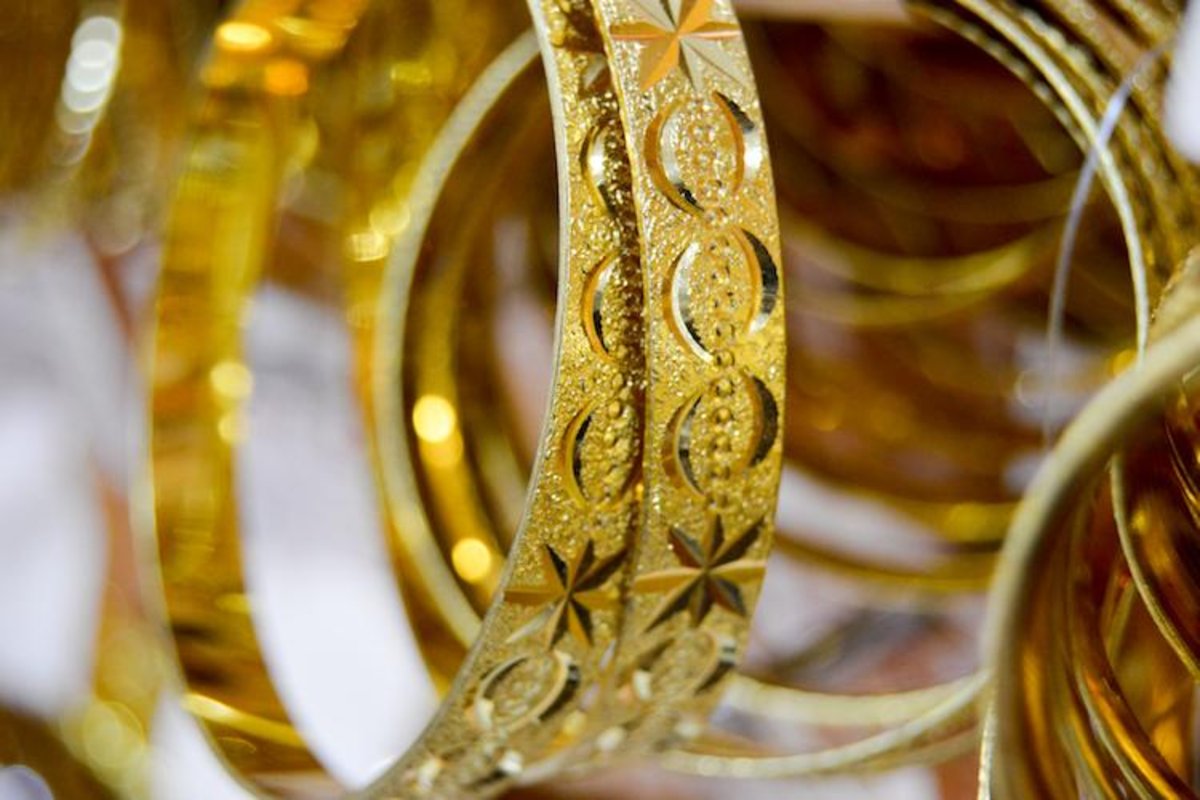 The Bengaluru police immediately informed the Income Tax officials about the seizure.

The Bengaluru police on Saturday arrested two persons carrying unaccounted gold ornaments weighing a little more than six kg and valued about Rs 3 crore. The police had seized 65 necklaces, seven sets of bangles and small ear-rings weighing around 150 grams from the duo.

According to the police, the arrested persons have been identified as Dalpat Singh Rathore (34), resident of Zaveri Bazar, Mumbai and Vikas Lal (35), resident of Satkhanda, Chittorgarh district, Rajasthan.

Deputy Commissioner of Police (West division) Sanjeev Patil told reporters that the night beat police constables, Hemanth and Ananda, waylaid a two-wheeler and questioned the duo. The constables were suspicious when the duo failed to give proper answers. They took both of them to the City Market police station.

A senior police officer added that the police grew suspicious when both of the accused started giving incoherent statements.

On weighing the ornaments, the police found that the gold weighed more than six kg. The duo claimed to have brought the jewellery from Mumbai but failed to produce the papers.

“If these people have brought such a huge quantity of jewellery without any documents, then their motive appears to be fraudulent though it is still not very clear if this was stolen property or not,” an officer said.

The police added that they have registered a case against the duo besides summoning the jewellery shop owner in Bengaluru for further clarifications.