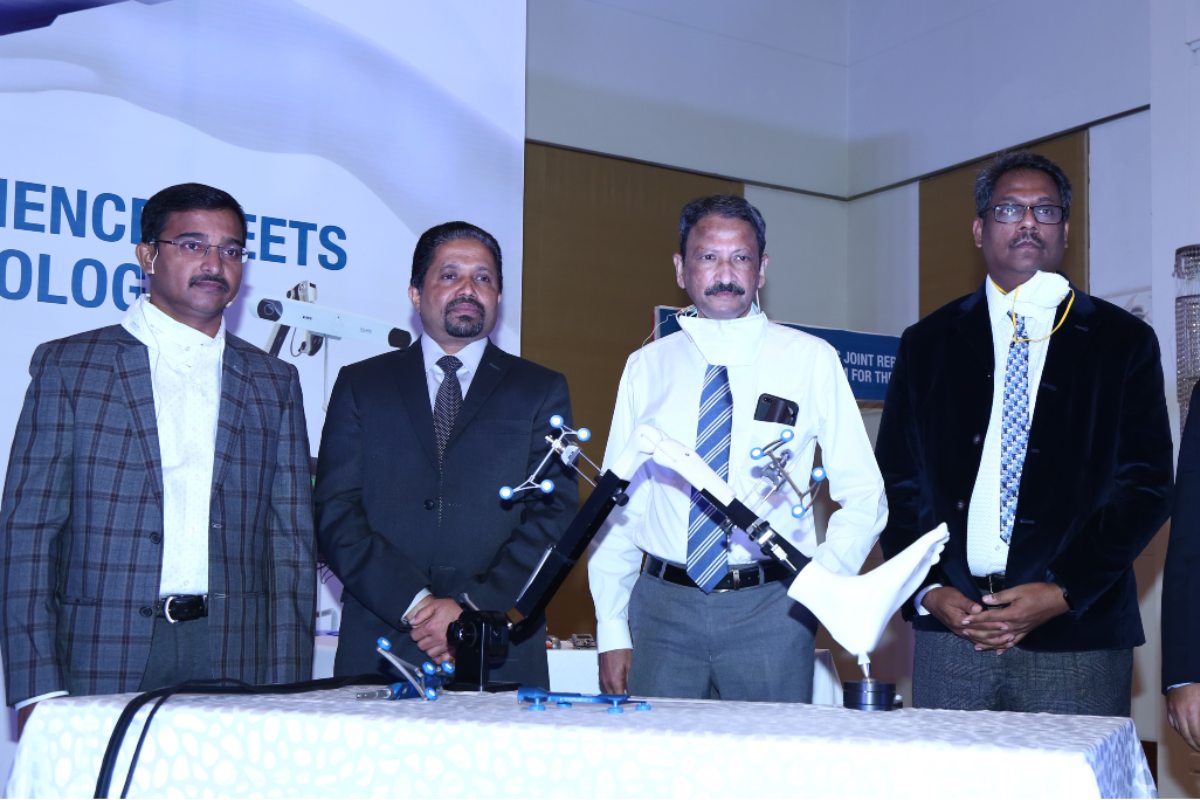 This novel technology will first be available in Apollo’s facility in Bengaluru’s Jayanagar, and later expanded to other parts of the city and country.

Leading private medical healthcare player Apollo Hospitals announced on Wednesday that they are launching a first-of-its-kind knee replacement program, offering specialized partial and total knee replacement care with the use of advanced robotic technology. This treatment will be introduced in their Jayanagar facility in Bengaluru starting Thursday, and later expanded to other centres in the city as well as the rest of the country.

Doctors advocating for this novel surgery said that, while currently knee replacement surgeries have a success rate of upwards of 90%, the new robotic technology will further enhance this and will likely have better outcomes. Speaking at the launch of the event, Dr Sanjay Pai, senior consultant with the company, said, “While currently the outcome is often dependent on the seniority and experience of the surgeon, the technology is likely to negate that gap due to the technology on offer.” He added, “This technology will also increase the success rate of partial knee replacement surgeries compared to legacy surgeries.” He further said this advanced surgery will also mean that the patients recover quickly and return to normalcy much earlier, and spend less time in the hospital.

The robotic system has an advanced computer program that relays precise information about the knee with three-dimensional mapping. The use of advanced robotics, which involves a smaller incision, will result in lesser pain and blood loss. The hospital will reportedly be using the NAVIO surgical system, which is a handheld robotic device. Precision in bone cutting and better position of implant with alignment is expected to give near-normal knee motion for both total and partial knee replacements

Speaking on this, Dr Pratap C Reddy, Chairman, Apollo Hospitals Group, said, “Osteoarthritis is a rising health concern in India, with a prevalence rate between 22-39%. To overcome pain and limitations in mobility of such patients, joint replacement is the solution. The outcome of surgeries can be improved by leveraging technology. Today, robotic technology has come a long way, helping perform some of the most complicated surgeries with precision, and Apollo Hospitals has always been at the forefront of using technology in healthcare.”