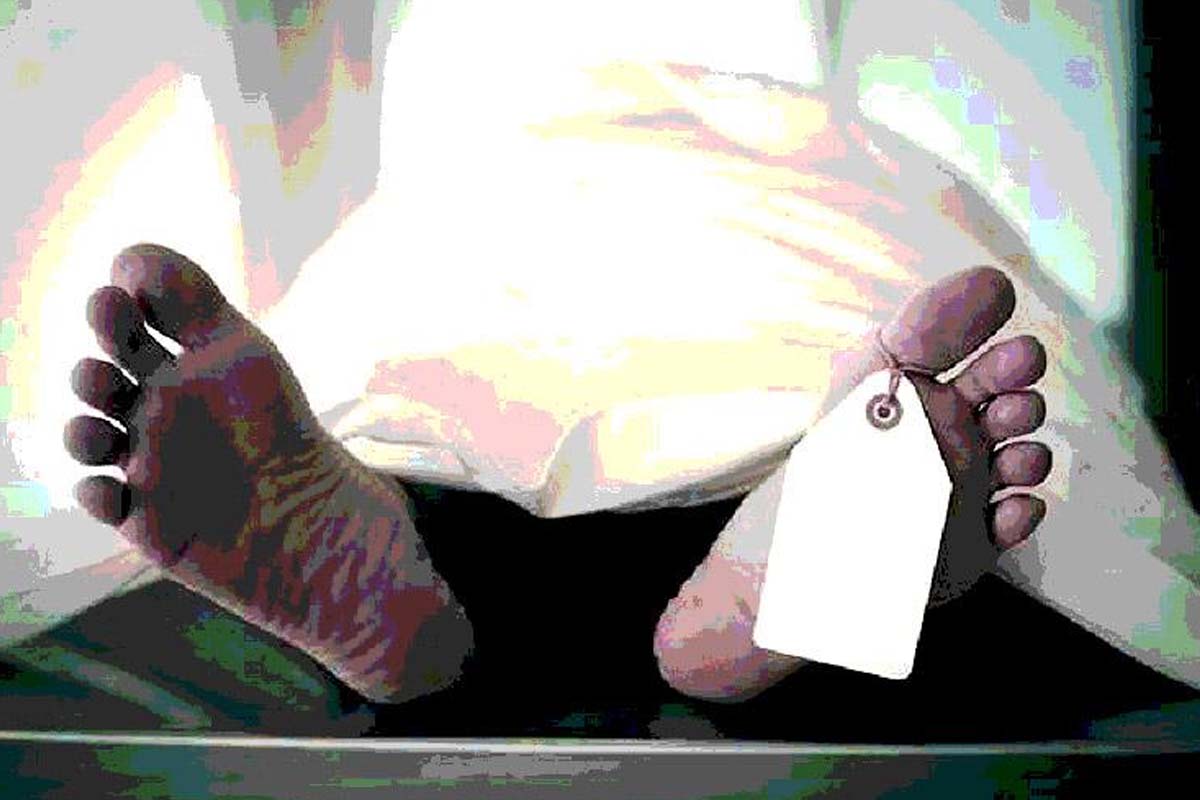 A 17-year-old boy was killed on Thursday after a crude bomb meant to hunt wild boars exploded in Karnataka’s Belagavi district. Girish Rajput (17) and Shivakumara Gajendra Rajput (28), members of the Hakki-Pikki community had come from Shivamogga to Belagavi to hunt wild boars. Shivakumara Gajendra was riding the bike and Girish was riding pillion. When they reached Machimada village in Khanapur, they met with an accident. The incident was first report by TOI.

According to the Khanapur Police, Shivakumara and Girish were navigating a narrow meandering path leading up to the forest close to Machimada village at around 9.30 am and did not see a tractor driving through in the opposite direction due to the bend in the road. The bike and tractor collided, leading to Girish being thrown off the bike and the tractor ran over him.

Girish was carrying a bag, which contained the ball-like explosive material. Girish had landed close to the tractor, which ran over his body. Due to the pressure on the bag, the crude bomb exploded, ripping apart his body. Shivakumara and the tractor driver sustained minor injuries. The locals, who heard the explosion, rushed to the spot. They called the Forest Department and the police.

Belagavi SP Laxman Nimbargi told TNM that it was not uncommon for members of the Hakki-Pikki community to hunt for wild boars. “The people from Shivamogga come here often and use explosives to hunt wild boars.

SP Nimbargi said that samples from the site of the explosion have been taken and sent for forensic examination to ascertain what kind of explosives were used. “So far, we have not made any arrests. The two others sustained minor injuries and were treated. Once the investigation is complete, we will take the next step,” he added. An accident case has been registered at the Khanapur Police Station.